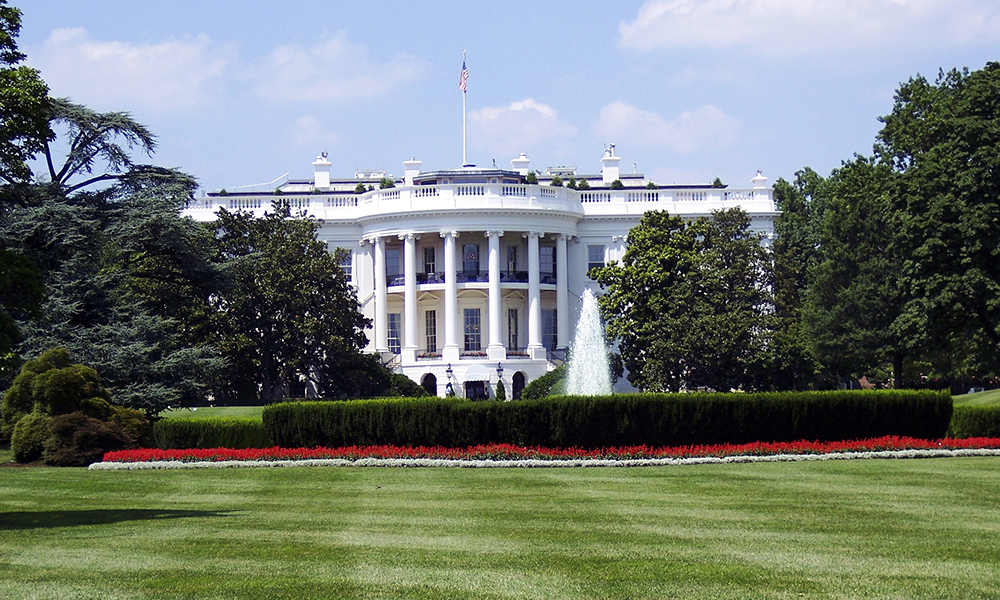 “Life, Liberty, and the pursuit of Happiness.” This week we celebrate the birthdays of two men who upheld these unalienable rights for the American people, one at our country’s inception, and the other at a time when our country faced permanent division. George Washington and Abraham Lincoln were the backbone and glue uniting our great nation under God and preserving our unalienable rights to the benefit of us all.

George Washington, the only United States President to be unanimously voted in by the electoral college – twice – stated,

“It is the duty of all nations to acknowledge the providence of Almighty God, to obey His will, to be grateful for His benefits, and humbly to implore His protection and favor.”

Click to tweet
His wisdom and leadership, along with that of the other Founding Fathers, led to the construction of the United States government according to biblical morals and principles.

PASSING ALONG THE BATON

When President Washington resigned as commander-in-chief on December 23, 1783, he concluded, “I consider it an indispensable duty to close this last solemn act of my official life, by commending the interests of our dearest country to the protection of Almighty God, and those who have the superintendence of them, to His holy keeping.” Washington understood that ultimately God, rather than any man, could preserve the United States of America. 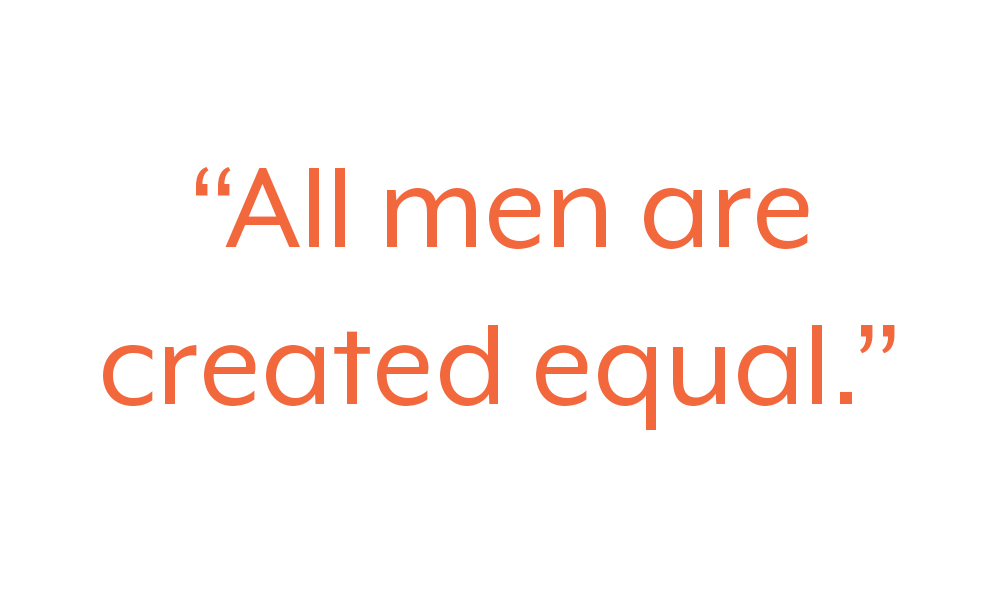 Influenced by reading and re-reading his beloved copy of Washington’s biography, Abraham Lincoln recognized the importance of the foundation that our Founding Fathers laid: “Four score and seven years ago our fathers brought forth on this continent, a new nation, conceived in Liberty, and dedicated to the proposition that all men are created equal.” Lincoln fought hard to apply that proposition to people in both northern and southern states during the Civil War, one of the most arduous times in our nation’s history. 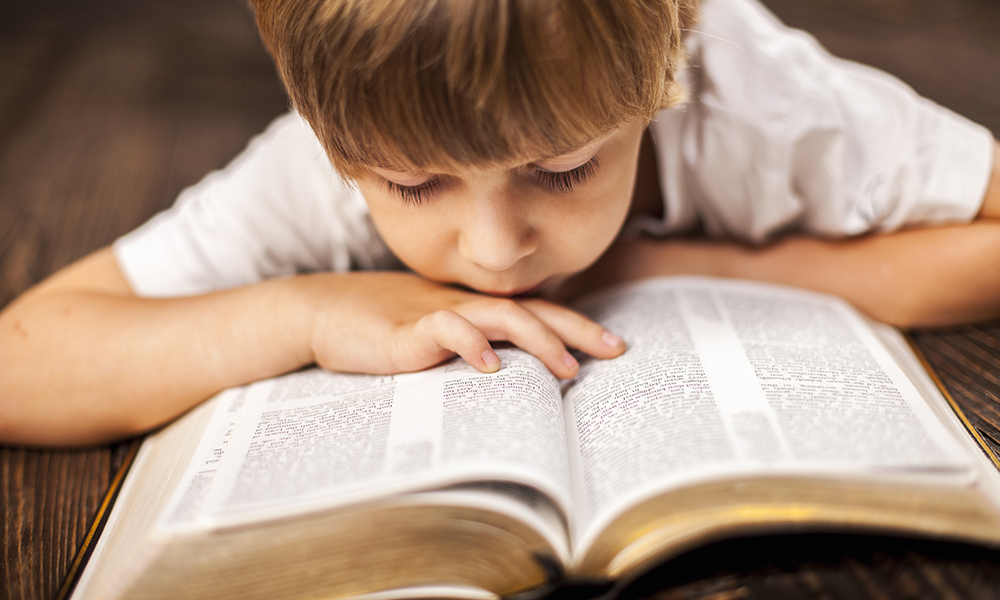 Known as “Honest Abe” – the result of the reputation he held with his law practice clients – President Lincoln grew to be one of our most beloved presidents. He held the Bible in high esteem, articulating that, “In regards to this great Book, I have but to say it is the best gift God has given to man. All the good the Savior gave to the world was communicated through this Book. But for it we could not know right from wrong. All things most desirable for man’s welfare, here and hereafter, are found portrayed in it.”

The United States lives under the blessing of unalienable rights thanks to our Heavenly Father’s divine leading of these two men. We commemorate them this week.