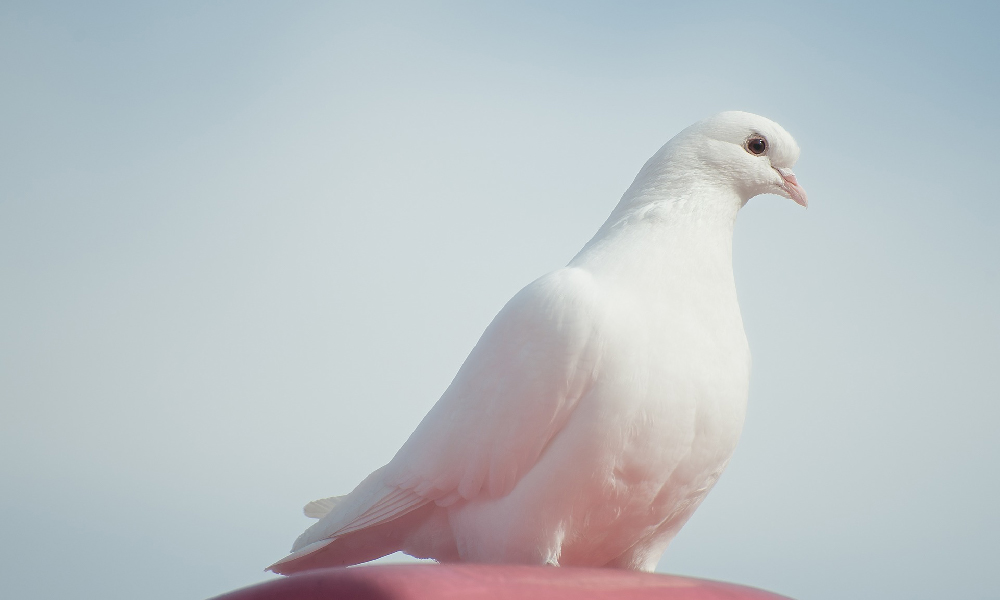 It was five months into World War I. Already, one million lives had been lost. The trench warfare and poison gas made it seem like the war would never end – which it wouldn’t for another four years and seventeen million graves.

The muddy trenches formed a maze in the French countryside. Incessant rain soaked the soldiers to the bone and ruined supplies and ammunition. Barbed wire, shell craters, and corpses littered No Man’s Land, the terrain between German and British trenches that promised death to anyone who dared to rise above the parapets protecting the soldiers from enemy fire.

As Christmas approached, Pope Benedict XV called for a ceasefire for the celebration of Christ’s birth. Desperate to win the war, political leaders on both sides ignored his plea, forging ahead with their battle strategies instead.

On the evening of December 24, 1914, the rain finally abated, revealing a moonlit Christmas Eve. The Western Front lay quiet until a British sentry spied a light gleaming on a German parapet, less than 100 yards away.

Warned by his comrades that it might be a trap, a British lieutenant cautiously raised his head to peer over the drenched sand bags. Through the barbed wire, he made out a glimmering Christmas tree. In fact, the entire row of German trenches was lined with Christmas tree after Christmas tree. 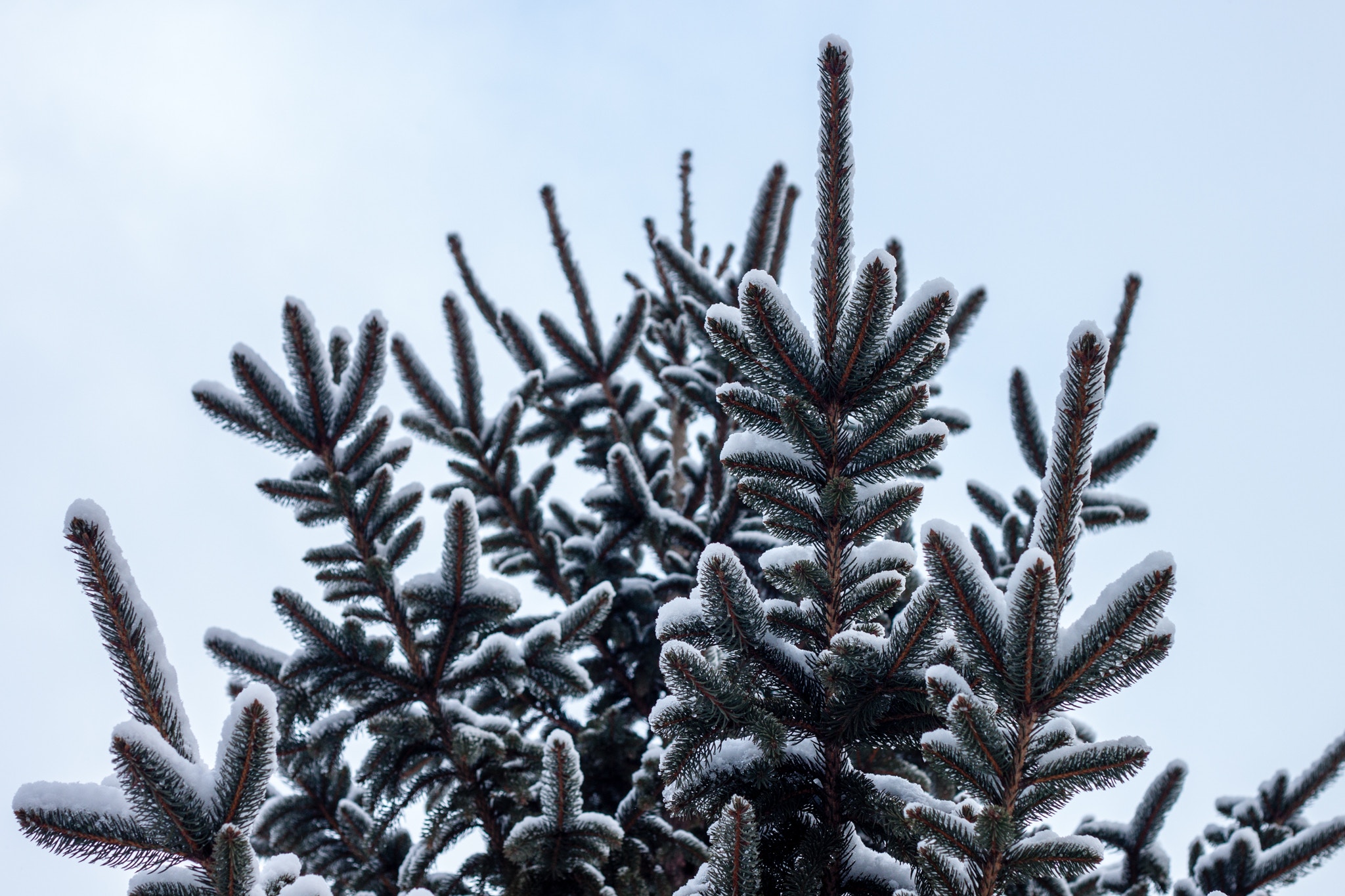 Then, a faint sound arose from the German trenches, slowly growing in strength. The British soon recognized the familiar, heartwarming tune to “Stille Nacht” – “Silent Night.” When the Germans finished singing the carol, the British broke out in cheers and sang the carol back to them in English. The evening returned to its calm quiet for the rest of the night.

At morning’s first light, unarmed soldiers began crossing dangerous No Man’s Land to wish each other a “Happy Christmas.” It didn’t matter that an official armistice hadn’t been called. The enemy troops greeted each other in peace along stretches of the 500-mile-wide front.

Many of the Germans had worked in Great Britain before the war and could speak English quite well. Before long, the foes were talking and laughing together like old friends despite the fact that a mere few hours earlier, they were trying to kill each other. The soldiers swapped gifts – chocolate, sausages, plum pudding – and toasted each other’s good health.

Pickup games of soccer started in No Man’s Land. Helmets marked the goal posts and players had to dodge around the craters and barbed wire in the frozen mud. Tin cans and small sandbags sufficed in place of real, leather soccer balls. The German “Fritzes” beat the British “Tommies” team, 3-2.

As the sun set on that Christmas Day many years ago, the soldiers began to retreat to their respective trenches. At 8:30 a.m. the next morning, Captain Charles Stockwell of the 2nd Royal Welch Fusiliers raised a flag that read, “Merry Christmas.” Across No Man’s Land, the Germans raised a flag that read, “Thank you.” Stockwell and his German counterpart climbed the parapets, saluted each other, and returned to their trenches. Firing two shots into the air, the break from the war was over.

One British soldier wrote in a letter the following day, “I wouldn’t have missed the experience of yesterday for the most gorgeous Christmas dinner in England.”

In Matthew 5:44-45, Jesus tells us, “But I say unto you, Love your enemies, bless them that curse you, do good to them that hate you, and pray for them which despitefully use you, and persecute you; that ye may be the children of your Father which is in heaven: for he maketh his sun to rise on the evil and on the good, and sendeth rain on the just and on the unjust.” 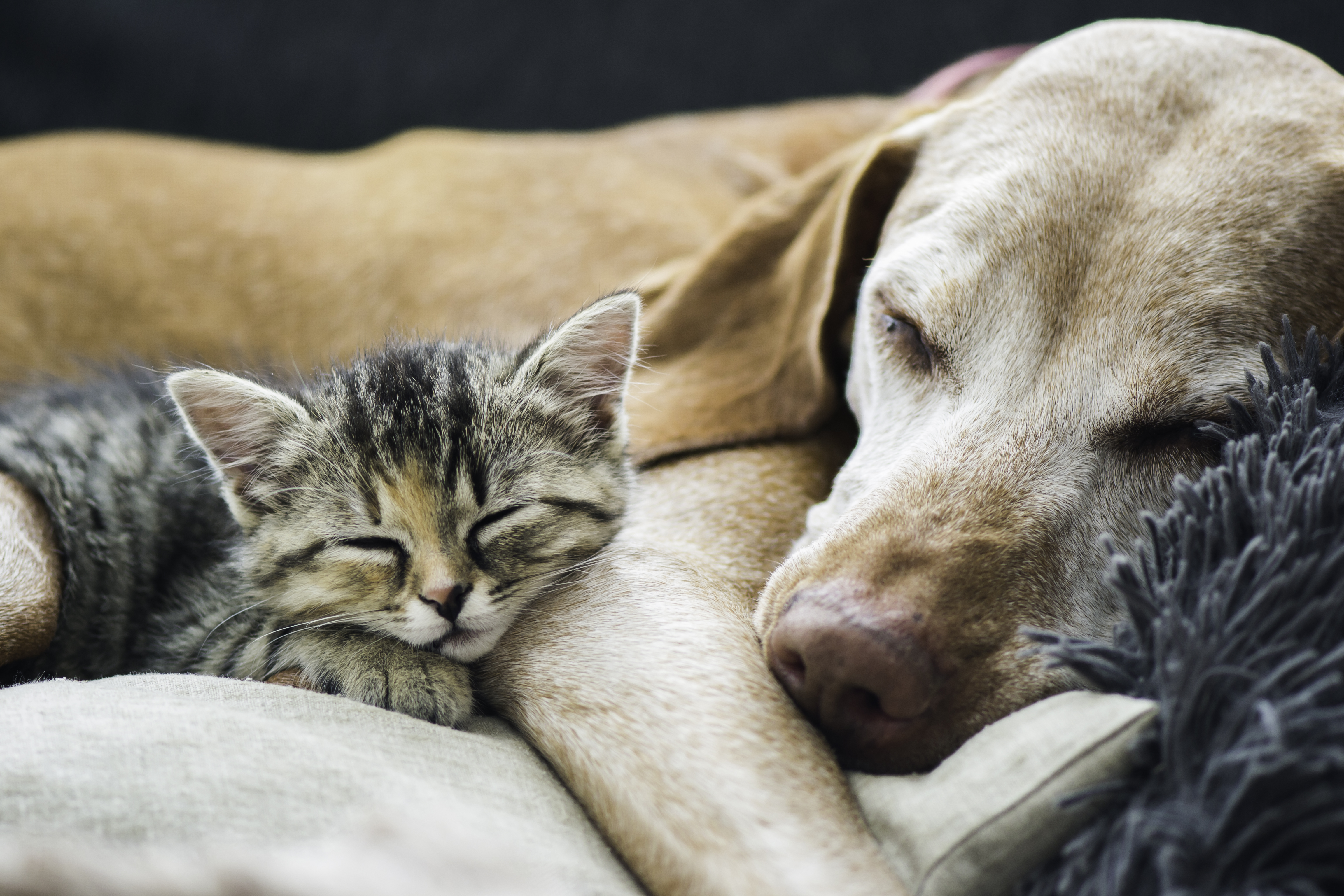 In honor of Christ’s birth, the Germans and British took a break from their patriotic duty. They recognized each other as fellow human beings, made in God’s image. If soldiers can love their enemies in the midst of war, how much more can we, who have the hope of Christ dwelling in us, demonstrate God’s love to those we encounter in our everyday lives?

If soldiers can love their enemies in the midst of war, how much more can we demonstrate God’s love to those we encounter in our everyday lives?