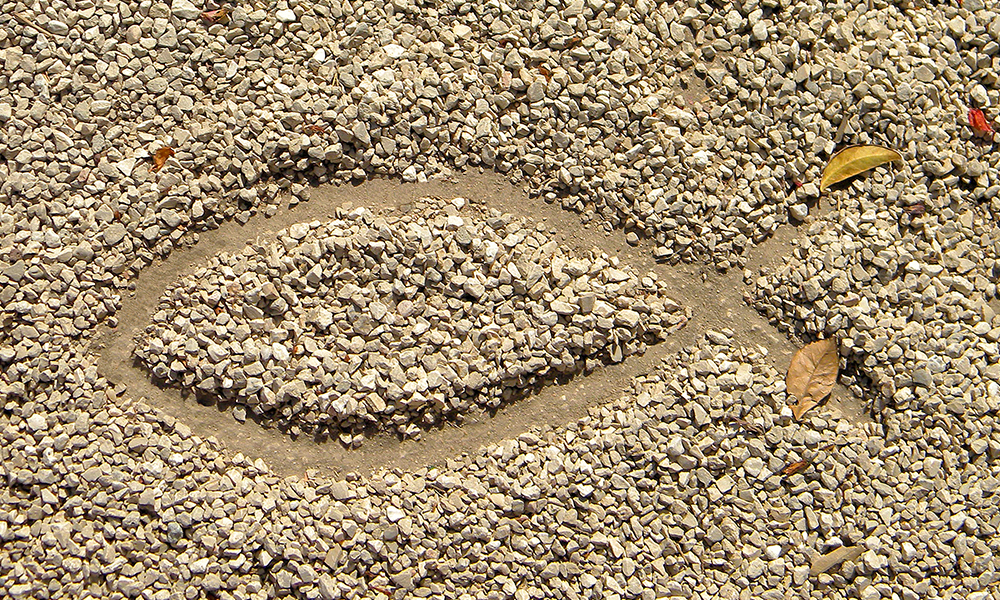 One morning on my way into work, I followed a car with an ichthus decal on it. You’ve seen them – that fish symbol that Christians drew in the sand during the Roman Empire to show that they were believers during a time of heightened persecution. Now it’s a popular adornment on cars. But this particular ichthus had something written in the fish’s belly. I wondered, Does it say, “Darwin,” like the evolutionists’ ichthus with legs? But I don’t see any legs. At a traffic light, I pulled up close enough to read it. When I did, my heart stopped.

Persecution can feel distant to Americans. Compared with other countries, we don’t experience much violence in the name of exterminating Christianity, but it does happen occasionally. If you are one of the people who has been affected by these terrible atrocities, our prayers are with you.

In America, persecution usually happens in comparatively minor ways. Slowly but surely diminishing political rights. Poor treatment by those who don’t agree with our beliefs. Ichthus decals that read, “Exterminate.” But in light of the recent church bombings in Egypt, let’s adjust our perspectives by remembering what our brothers and sisters in Christ face overseas.

Persecution is real. It happens around the world every day. Jesus warned us it would happen. “But before all these, they shall lay their hands on you, and persecute you, delivering you up to the synagogues, and into prisons, being brought before

kings and rulers for my name’s sake” (Luke 21:12). Eleven of the twelve disciples died violent deaths, and the twelfth while in exile on an island. More persecution occurred during the 20th Century than all the years previously since Christ’s resurrection combined1.

More persecution occurred during the 20th Century than all the years previously since Christ’s resurrection combined.

Persecution and prayer go hand-in-hand. While we know the power of prayer, few people truly rely on it. Our brothers and sisters in Christ need our prayers. It supernaturally strengthens them (Ephesians 3:14-21). It puts the devil’s minions at bay (Daniel 10:12-13). Ultimately, it changes our hearts as we communicate with our Creator (Ephesians 1:15-19).

Recently, I attended a writers’ conference at which one of the instructors, Kay Strom, shared a personal experience from a trip to India2. She and some Dalit (lowest class) women were sitting in a circle when one of them asked, “Did you ever go hungry because you’re a Christian?”

Another woman asked, “Did you ever have your house taken away?”

“Did you ever lose your job because you’re a Christian?” asked another.

Kay started to feel uneasy. “No, I haven’t.”

“When people find out you’re a Christian, do they throw rocks at you?” 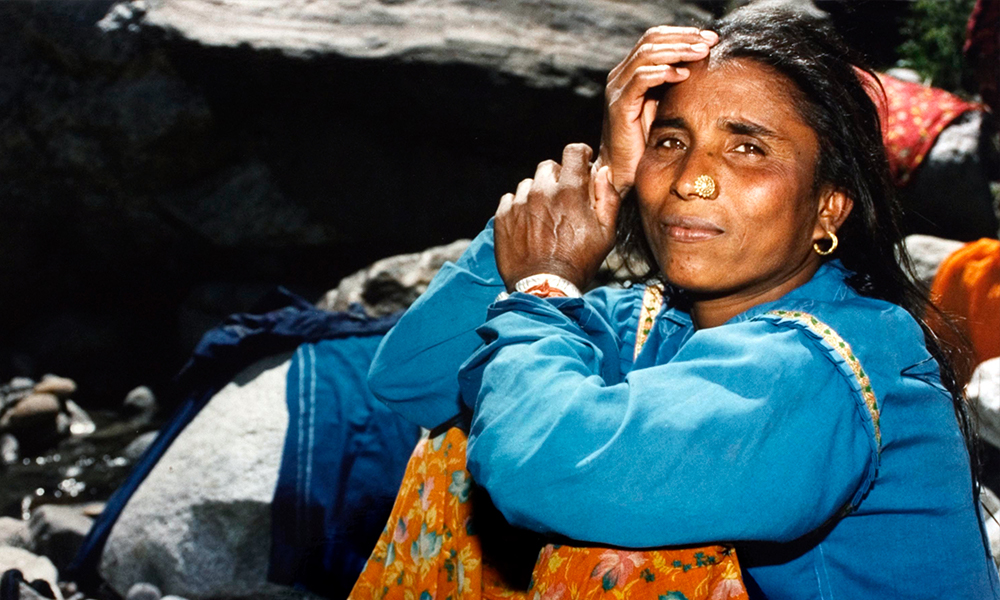 “Has anyone ever thrown you in a fire because you are a Christian?” The first woman leaned forward, her scarred arms visible.

“No,” Kay explained, “these things are illegal in America.”

“But if it doesn’t cost you anything, how do you know what it means to be a Christian?”

Silence reigned. Kay was still thinking of a response when another woman asked, “If you in America did have to suffer, would you still be Christians?”

Kay answered honestly, “Some would and some wouldn’t. We need your prayers for the strength to endure it if we do face persecution.”

The women assured her, “We will pray. Tell them we are praying for them.”

Let’s envelope our brothers and sisters throughout the world in prayer for God’s strength to sustain them through persecution. And not only that, but let’s heed Jesus’s call to “Love your enemies, bless them that curse you, do good to them that hate you, and pray for them which despitefully use you, and persecute you” (Matthew 5:44).