The Joy of the Lord Is My Strength 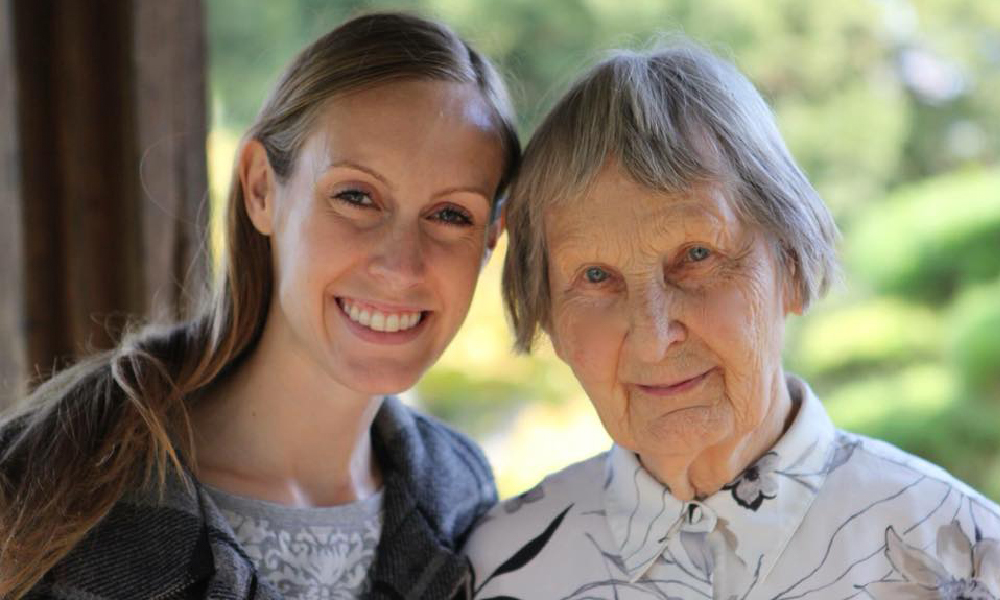 My grandmother is a strong woman. Born in 1918, she lived through the Great Depression on a farm in Nebraska. It was considered a treat to share a single orange with her five siblings. They even ate the orange peel!

After a year of Bible college at Biola University, she married a man in Army uniform. During WWII, Grandpa served his country by loading bombs onto planes on Iwo Jima. Grandma lived with his parents in Alameda, California, and did her part on the home front working at the naval air station.

When the war ended, my grandpa returned. After my aunt was born, my mom soon followed. Grandma loved being a mom, and a third daughter was born, but due to complications only lived a couple of days. She and Grandpa never spoke of it, but Grandma began to foster babies who needed a home while they were in transition to adoption. In all, she fostered 64 babies as well as several older children, one of whom she and Grandpa adopted.

Years passed, and their kids grew up, got married, and had kids of their own. Life as a grandparent was good. One day, Grandpa had a stroke, leaving him immobile and unable to care for himself. Instead of hiring a nurse, Grandma spent six years by her husband’s side taking care of him “in sickness and in health” until the Lord took him home.

A few weeks ago, at age 99, she fell and broke her hip in multiple places. Hundreds of prayers from the many, many people who love and have been blessed by this dear woman went up to heaven on her behalf. Surgery went the best it possibly could have and she started physical therapy a day earlier than expected. She made one more trip to the hospital for low blood pressure and low hemoglobin, and she’s in a lot of pain, but she’s recovering. 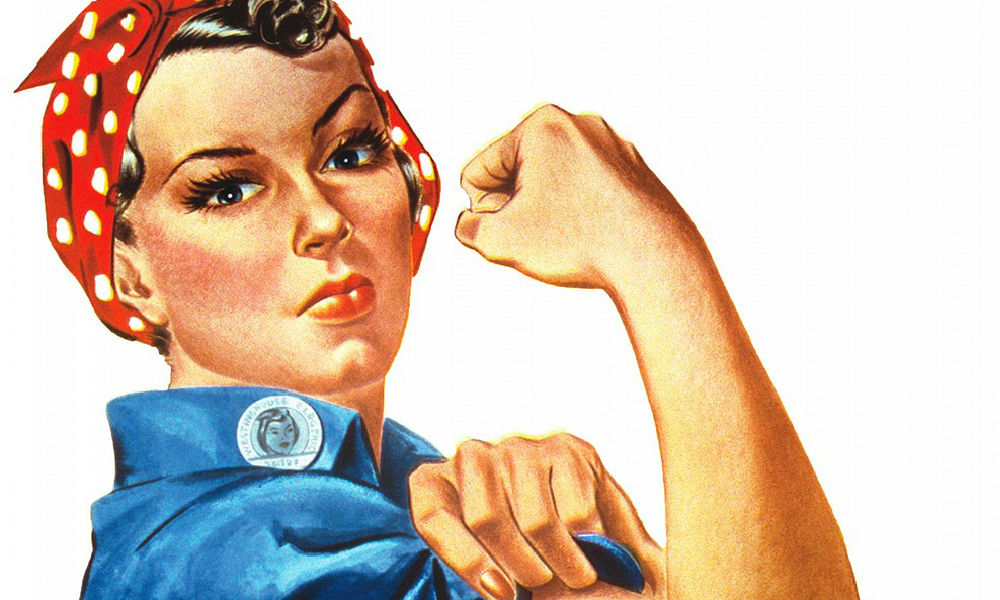 Through all the ups and downs of her life, Grandma remains strong. Strong as a woman. Strong as a mother. And strong in her faith in the Lord. The secret to her strength? Nehemiah 8:10 – “The joy of the LORD.”

I never knew a time when Grandma wasn’t full of the joy of the Lord. When inspiration strikes, she sings hymns in His praise. I’ve never heard her complain or have a nasty word to say about anyone. She has a signature “happy dance” every time she sees a loved one and even has her own catchphrase – “God loves you, and I do, too!”

That first evening she spent in the hospital after her hip surgery, my husband and I were visiting with her. Her short-term memory isn’t the best, so I reminded her that she’s going to be a great-grandma. She said, “That’s great! That’s great!” and started singing “How Great Thou Art.” My husband joined her, and I attempted to after choking back tears. I’m so glad to have her example of strength in my life.