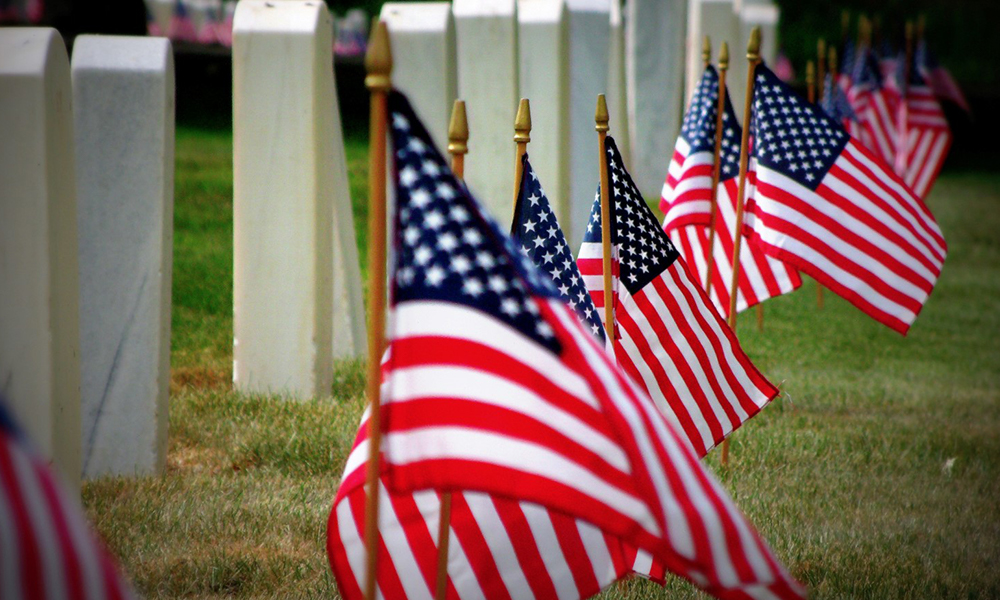 Freddie Stowers, an American corporal in the United States Army during World War I, gave his all to serve our country. On the morning of September 28, 1918, his company attacked Cote 188, a heavily-defended hill in Ardennes, France. The battle raged, but the Americans steadily gained ground. Soon, the Germans surrendered, but as a ploy. As the company approached the trenches, machine guns opened fire and reduced the company to half its number.

Commanding officers had been killed, leaving Corporal Stowers in charge. He rallied the demoralized company, taking a German machine gun nest and attacking the second line of trenches. This time, Stowers was hit by machine gun fire. Nevertheless, he continued his barrage and was struck again. Collapsing, he ordered his men to persevere. As Stowers succumbed to his wounds, the company successfully drove the Germans from the hill into the plains below.

THE MEDAL OF HONOR

Corporal Stowers was posthumously awarded the Medal of Honor for his courageous perseverance. Today, Memorial Day, we recognize Corporal Stowers and the 1.2 million soldiers who have given their lives in service of this country. We here at Family Radio are grateful for their sacrifice on our behalf.

“We here at Family Radio are grateful for the sacrifice of American soldiers who fell in battle on our behalf.” 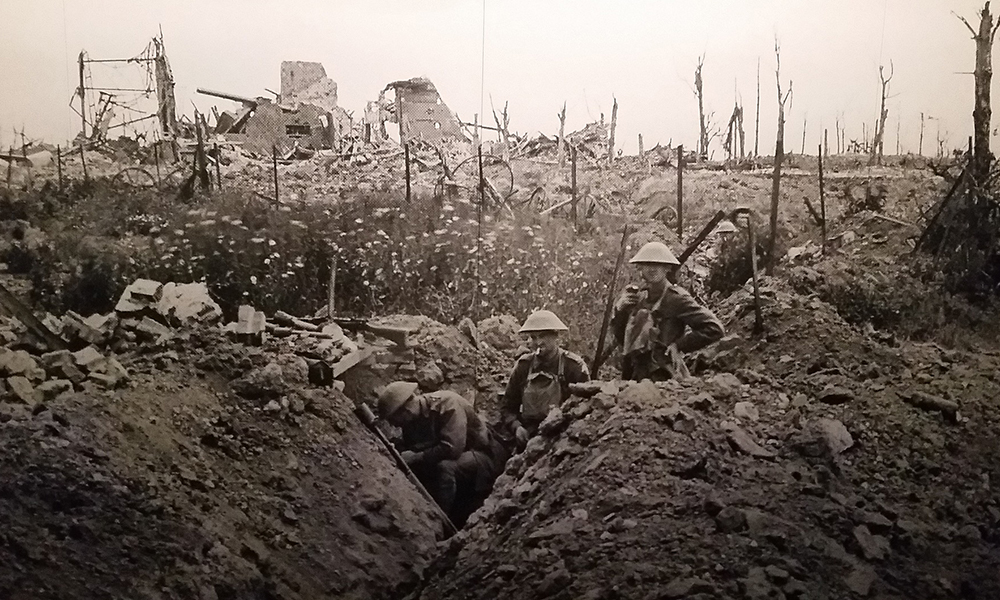 The perseverance Corporal Stowers displayed on Cote 188 calls to mind Paul’s perseverance in Philippians 3:13-14, “Brethren, I count not myself to have apprehended: but this one thing I do, forgetting those things which are behind, and reaching forth unto those things which are before, I press toward the mark for the prize of the high calling of God in Christ Jesus.” Corporal Stowers knew his instructions, the rewards of his obedience, and that, in the grand scheme of the war, winning that battle was more important than his own life.

Christ’s instructions to believers in Matthew 16:24-26 reflect this selflessness:

If any man will come after me, let him deny himself, and take up his cross, and follow me. For whosoever will save his life shall lose it: and whosoever will lose his life for my sake shall find it. For what is a man profited, if he shall gain the whole world, and lose his own soul? or what shall a man give in exchange for his soul?

Ours is mainly a spiritual battle, not against flesh and blood, but nevertheless requires that we cover ourselves with armor. Our battle is no less real and no less significant than the wars our country has fought for our freedom and protection. We are to persevere no matter what obstacles we encounter as we wage war against the devil and his minions “until the fulness of the Gentiles be come in” (Romans 11:25).

Let’s give our all as we dedicate our lives to serving Christ to the fullest of our ability!