Being Faithful to Our Biblical Legacy of Discipleship 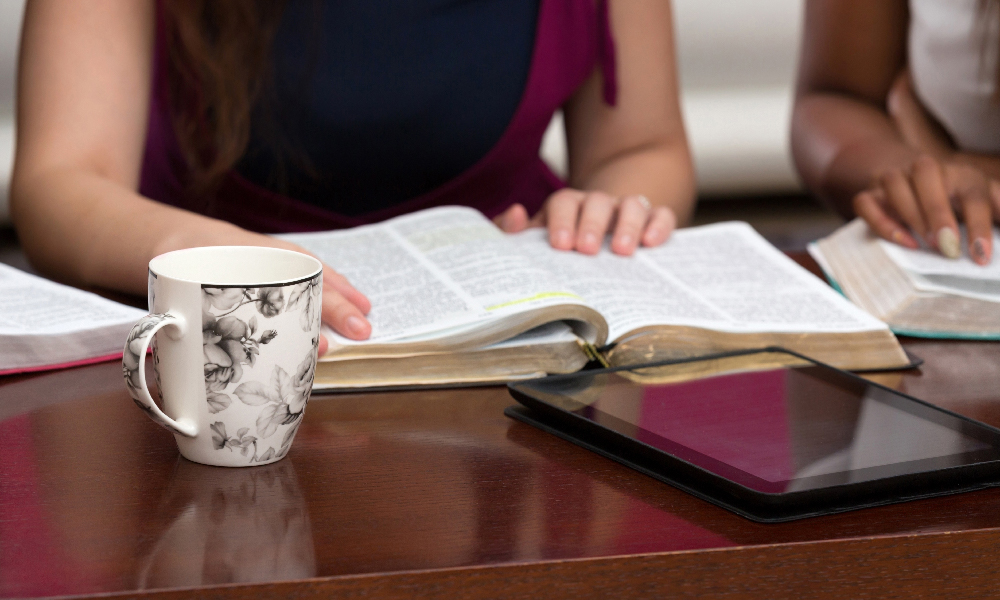 “Want to come over to my house on Saturday mornings to study the Bible with me? I’ll make you breakfast!”

As a sixth grader, I didn’t have a clue why a mom in her forties would want me hanging around her house on Saturdays, but I accepted her invitation with eagerness. Marsha may not have known that I would show up at her doorstep nearly every Saturday for the next seven years, but she welcomed me inside with open, loving arms every week.

I have since realized why Marsha took the time to pour into me: she was living out the Bible. Second Timothy 2:2 says, “And the things that thou hast heard of me among many witnesses, the same commit thou to faithful men, who shall be able to teach others also.” Jesus modeled this for us, teaching twelve disciples during His three years of ministry whom He then sent out to disciple others. The Bible is full of examples of the older generation taking someone younger, whether in age or the faith, under their wings to teach and guide them.

After God rescued the Israelites from Egypt, Moses held the office of judge. His father-in-law, Jethro, came to visit and rejoiced with Moses over God’s provision and protection over Israel. He watched as the Israelites gathered around Moses all day long waiting for him to judge their disputes. Then Jethro observed, “The thing that thou doest is not good. Thou wilt surely wear away, both thou, and this people that is with thee: for this thing is too heavy for thee; thou art not able to perform it thyself alone. Hearken now unto my voice, I will give thee counsel, and God shall be with thee” (Exodus 18:17-19). Jethro advised him to delegate the task to trustworthy men who feared God. Moses took his advice, and his life returned to a bearable pace.

Then II Kings 12:2 says, “And Jehoash did what was right in the eyes of the LORD all his days, because Jehoiada the priest instructed him.” Jehoash was king over Judah. Through Jehoiada’s guidance, Jehoash lived a life pleasing to God. It would have been a very different story that negatively affected all of Judah had Jehoiada not been a godly influence on the king.

In the New Testament, the apostle Paul developed a discipleship relationship with Timothy. Paul taught Timothy to be faithful to the Word of God, encouraged him, held him accountable for his actions, and expected him to pass on the baton to others. Paul intentionally influenced Timothy for the sake of the kingdom of God. 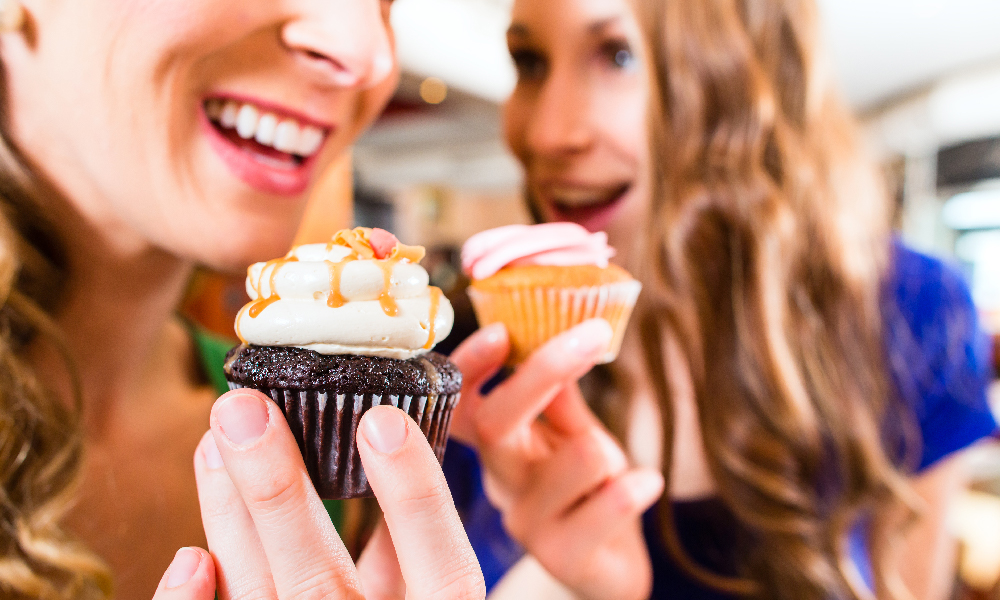 A few years ago, I invited two sixth grade girls over to my house every Sunday afternoon for a Bible study. After the study concluded, we went to a cupcake shop to celebrate the girls’ dedication. In the parking lot, we ran into my Marsha. I was so happy to introduce her to my girls, who were part of Marsha’s legacy of faithfulness to God.

Everyone can be a godly influence in another’s life. Who will you open your doors for so you can pass along our biblical legacy of discipleship?

Who will you open your doors for so you can pass along our biblical legacy of discipleship?