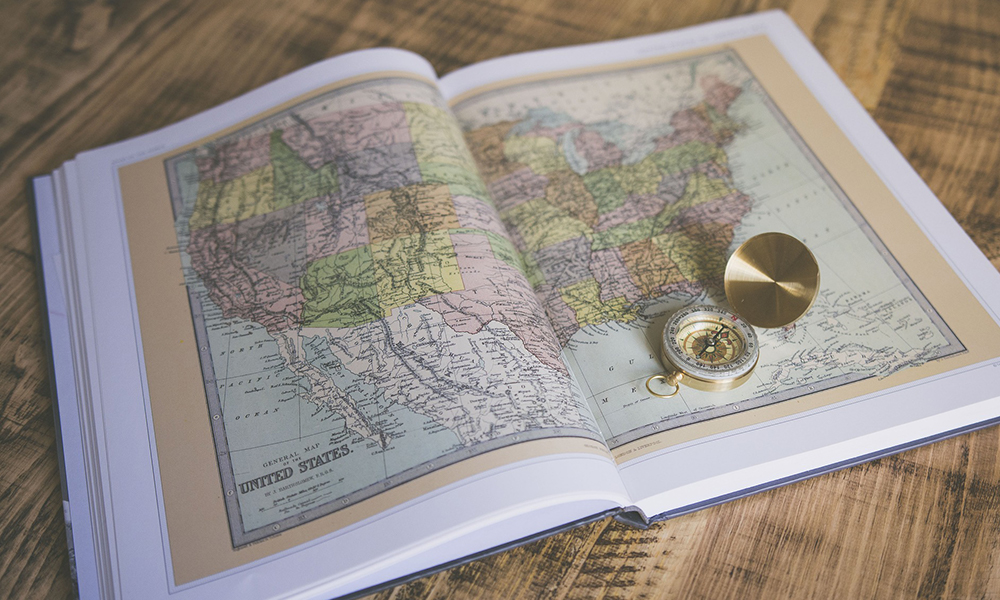 Have you ever gotten lost? I have to admit (and don’t get mad!), I’m rather unfamiliar with the concept of getting lost in its most literal sense. Apparently God gave me an “inner GPS” that has come in handy throughout most of my life.

I remember when I was about eight years old, my parents and I went to Mt. Shasta to cut down a Christmas tree. I can still picture the jacket I wore, with its bright colors and bold patterns of the early ’90s. We met up with some friends, and divided into two groups in our search for the perfect tree. My parents went in one direction with a friend, and I went with my friend, her little brother, and her dad in a different direction.

We hiked through the snow and found a tree, but when time came to go back to the cars, my friend’s dad got a little turned around. I tried to point him in the right direction, but…he didn’t listen. Shocking, I know. I mean, really, who wouldn’t take advice from an eight-year-old girl? But there I was, trapped into obediently following an adult down a mountain, knowing all the while that he was going waaaay too far to the right.

Eventually we found the road and had to walk way back around to the left (can I say, “I told you so?” Please??). I was reunited with my parents, and all’s well that ends well. At least, it ended well for me. That same year, a grandpa and grandson got lost and never made it off the mountain.

Sometimes, following people doesn’t pay off. And the results can be catastrophic. It’s especially hard when people we respect let us down. But at some point or another, they’re going to make a mistake. They are human, after all.

That’s why God calls us to follow after Jesus. He’s sinless. Never made a mistake. Never leads us down the wrong path. Never disappoints. We can always count on Him.

We can always count on Christ.

In the New Testament, the Corinthians were struggling with following one believer over another to the point of causing division. “Now this I say, that every one of you saith, I am of Paul; and I of Apollos; and I of Cephas; and I of Christ. Is Christ divided? was Paul crucified for you? or were ye baptized in the name of Paul?” (I Corinthians 1:12-13). God doesn’t call us to follow people; He calls us to follow Christ.

That being said, other believers do play a role in our spiritual development. God calls us to use our spiritual gifts for each other’s benefit, hold each other accountable, encourage each other, and learn from each other – even if we may not always agree!

But, as we already know, people make mistakes. We need to make sure we don’t put our friends, mothers, mentors, or Bible study leaders up on the pedestal of our hearts where Christ is supposed to reign king. 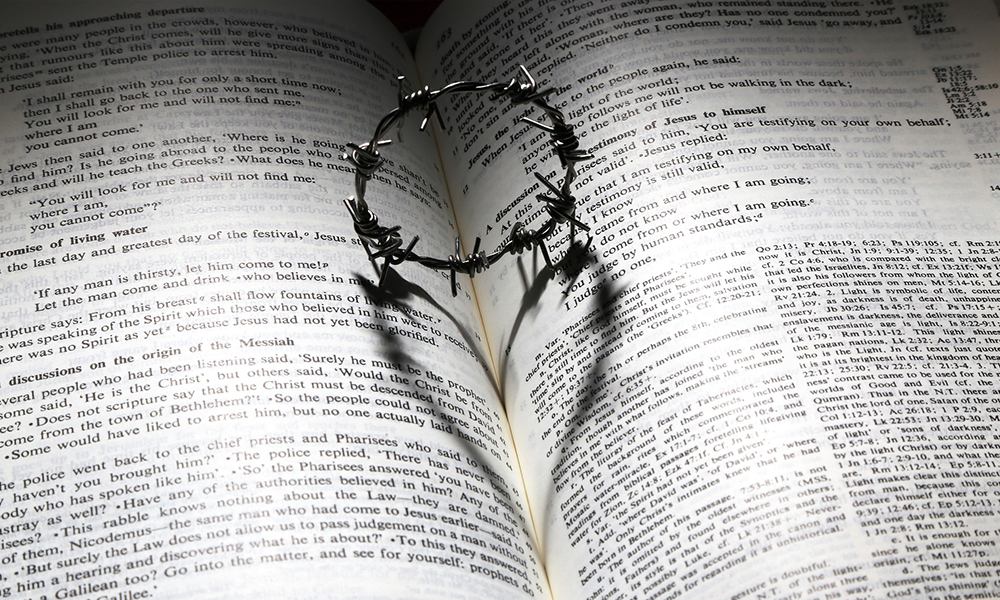 The consequences of doing so are dangerous. Not only have we dethroned Christ from His rightful place, but now we’re following an imperfect someone in His stead. Living in a cursed world, people are always subject to lack of understanding, misguidance, temptation from the devil – the list goes on! Why, oh, why would we follow people rather than God?

And, of course, the answer is: we’re human, too. We make our own mistakes, just like the people we respect do.

Let’s imitate the church of Berea. They “received the word with all readiness of mind, and searched the scriptures daily, whether those things were so” (Acts 17:11). The Bible will confirm for us whether or not well-intended advice and instruction will please the Lord, because even our closest friends and family can lead us astray at times. That’s why we need Christ alone. Otherwise, we’re lost.

“Therefore let no man glory in men. For all things are yours; whether Paul, or Apollos, or Cephas, or the world, or life, or death, or things present, or things to come; all are yours; and ye are Christ’s; and Christ is God’s.” I Corinthians 3:21-23