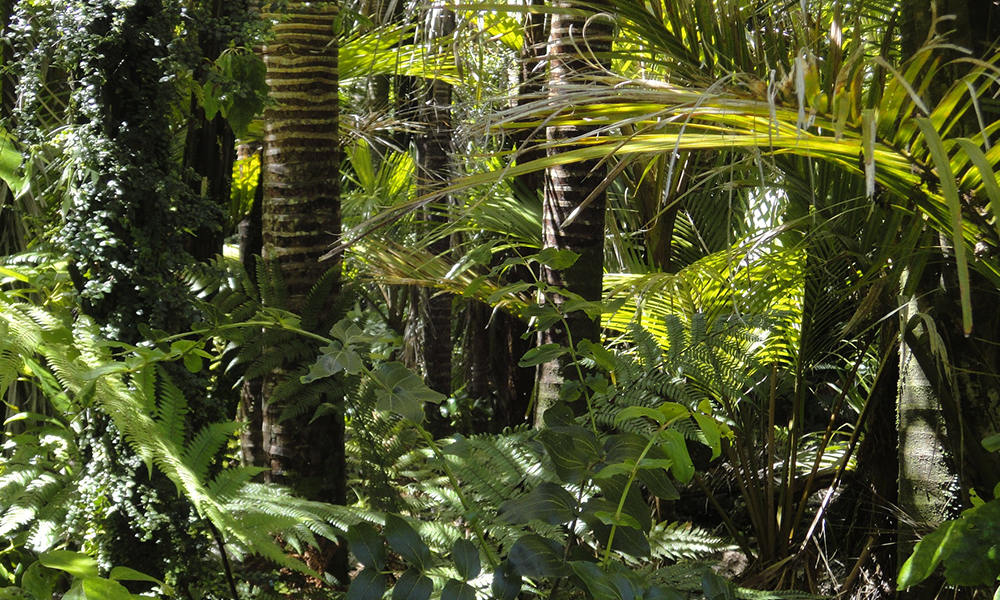 January 8, 2017, marked the sixty-first anniversary of “Operation Auca,” an expedition by five American missionaries into the jungles of Ecuador. Nate Saint’s yellow Piper plane carried him and his four companions to “Palm Beach” on the Curaray River. Their goal: to reach the murderous, secluded Auca* tribe with the Gospel.

Jim Elliot, Nate Saint, Roger Youderian, Pete Fleming, and Ed McCully knew they were putting their lives at risk by venturing into Waorani territory. Few who did lived to tell the tale. But these men felt the Holy Spirit tugging at their hearts to bring the light of Christ into the darkness of the Amazon rainforest.

After the missionaries landed on Palm Beach, they shouted Wao-tededo phrases into the jungle, taught to them by a woman named Dayuma who had escaped the Waorani tribe as a child. Three days passed before the Waorani made contact. A man and two women emerged from the trees. Nate took the man, nicknamed “George,” for a plane ride in his “wood bee,” as the Waorani called it, over his tribe’s village. Although communication was limited, things seemed to be going well.

After visiting Palm Beach, George returned to the tribe with the younger of the two women unchaperoned, which was against the tribe’s morals. Caught, George told the tribe that the missionaries attacked them, and that while they were escaping, he and his girlfriend got separated from their chaperone. The tribesmen became angry.

The next day, the Waorani attacked the five men, killing them with handmade spears.

Their story doesn’t end there. Jim’s wife, Elisabeth, and Nate’s sister, Rachel, returned to the tribe as missionaries. Without the men’s sacrifice, that door would not have been open to the women. They began to see huge changes within the Waorani. The tribe’s cycle of violence dramatically decreased. The Gospel began to take root in their lives. The Holy Spirit moved in them, causing them to grow in their personal walks with Christ. Years later, Nate’s son, Steve, also returned to the tribe as a missionary.

During the past sixty-one years, word about “Operation Auca” spread throughout the world. Books, articles, Time magazine, movies – all have recounted the story of the five missionary martyrs. Through their story, many have been encouraged to listen to the call of the Holy Spirit, just like the five men did.

As Steve Saint would say, “Let God write your story.” What is the Holy Spirit calling you to do?

*From this point forward, the Auca will be referred to as “Waorani,” since “Auca” is a derogatory term meaning “savage” or “naked one.”