Who Needs Superheroes When Wonder Women Are All Around Us?

Did you know March is Women’s History Month? Don’t worry. It’s not like Mother’s Day or Valentine’s Day. You didn’t miss getting anyone a gift! No, this month is just a good reminder, especially for us men, about the impact women have had on our lives and the world. 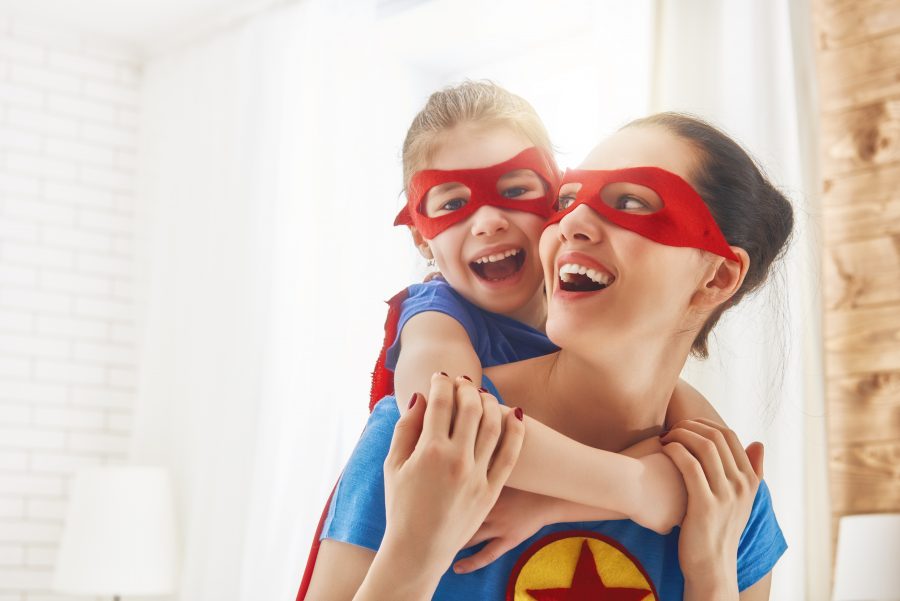 There are so many women we could discuss. We could talk about some of the Nobel Prize-winning scientists like Barbara McClintock, Gertrude Belle Elion, and Gerty Cori. We could talk about Mae Carol Jemison, who was an engineer, physician, and (as if that wasn’t enough) the first African American woman in space! Makes you feel like an underachiever, doesn’t she?

Then there was Grace Hopper, who was not only a rear admiral in the United States Navy, she was a computer scientist who developed the idea of using the English language as the basis for a programming language. This meant that instead of coding with numbers people could write with English words that could then be translated into machine code. Basically, she came up with the concept of programming that nearly every program (including the one you are using to read this blog) is created with today.

And let’s not forget the amazing women from the Bible itself. Esther’s bravery rescued the entire Jewish nation from annihilation. Jael killed an enemy commander when the leader of Israel’s army was too afraid to do what was commanded by the judge Deborah. Speaking of Deborah, she was a prophetess and the only female judge over Israel. She didn’t just judge legal disputes; she led all of Israel! 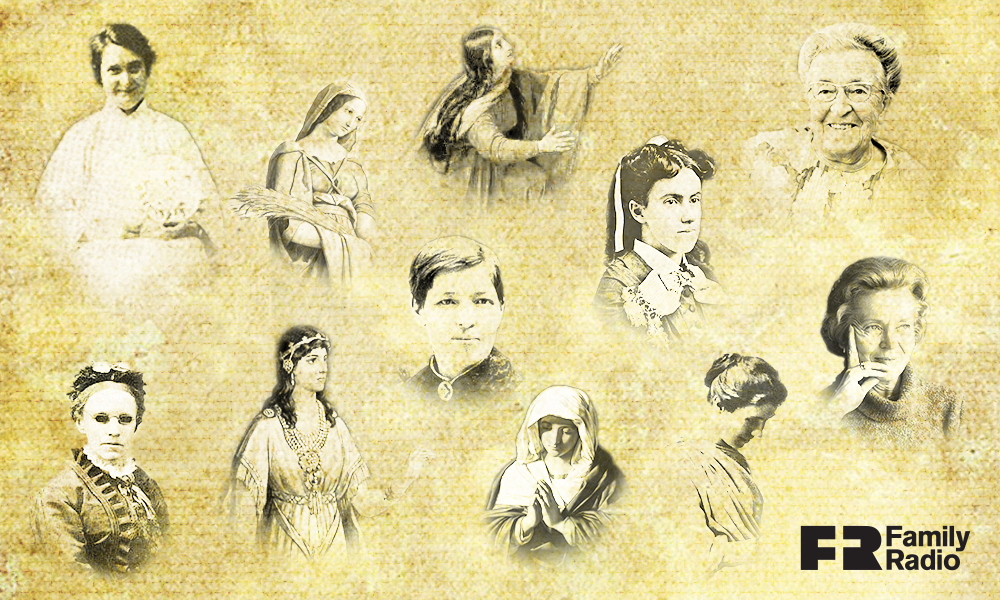 The list could go on and on! I’m not going to write detailed histories for all these women (do yourself a favor and look them up). Instead, I just wanted to bring them to your attention to remind you of the depth and breadth of influence women have on our lives. Whether they are scientists, missionaries, national heroes, or the amazing women who raised us to love Jesus, they should be loved and respected as the heroes they are.

“Favour is deceitful, and beauty is vain: but a woman that feareth the Lord, she shall be praised.” Proverbs 31:30

Click to tweet
So, Brother, thank your mother for the heroic way she raised you, praise your wife for the many times she’s saved your day by reminding you of God’s love, and raise your daughters to be the Christlike heroes the world so desperately needs.