You know, some people have a problem calling Resurrection Day, “Easter.” They often cite the ancient, pagan roots of the name “Easter.” I understand the concern, but does the root of a name really matter? I mean, did you know Thursday is named after Thor, the Norse god of thunder? It literally means, “Thor’s Day.” But, most of us have no problem keeping Thursday on our calendar, do we?

It’s actually a misconception that Easter was created to replace a pagan holiday. It’s simply not true. I did some research, and I can find only one historical source that even makes that connection beyond the name. And that was Venerable Bede, an English monk who lived AD 673-735. In fact, his comment is the only historical source that even mentions the pagan god at all! 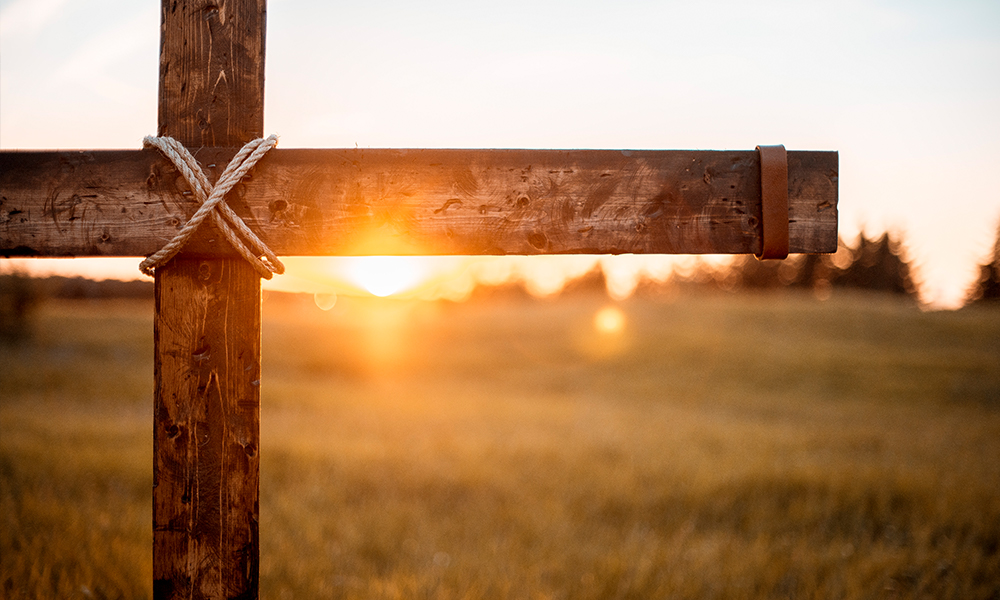 Sometimes we like to make a big deal out of names, forgetting that names and words are just ways humans communicate ideas. If God gives a name, the name means something. If we give a name, it’s just a way to communicate.

Shakespeare famously wrote, “What’s in a name? That which we call a rose by any other word would smell as sweet.” You see, calling a rose a “rose” doesn’t make it smell sweet. The name has no smell. It’s just what we all have decided to call this one sweet-smelling flower. A rose smells sweet because it does, not because we named it.

One thing I find interesting is that Resurrection Day is only called “Easter” in English and German-speaking countries. In other countries, the name they use is derived from the word “Pascha,” which itself is derived from the word that means Passover. I like that. It makes a lot of sense from a theological perspective. As I Corinthians 5:7 says, “For even Christ our passover is sacrificed for us.” Jesus is our Passover sacrifice, the unblemished Lamb that saves us from eternal death in our sin. So, calling Easter “Pascha” or even simply “Passover” makes a lot of sense.

But does that make calling it “Easter” wrong? 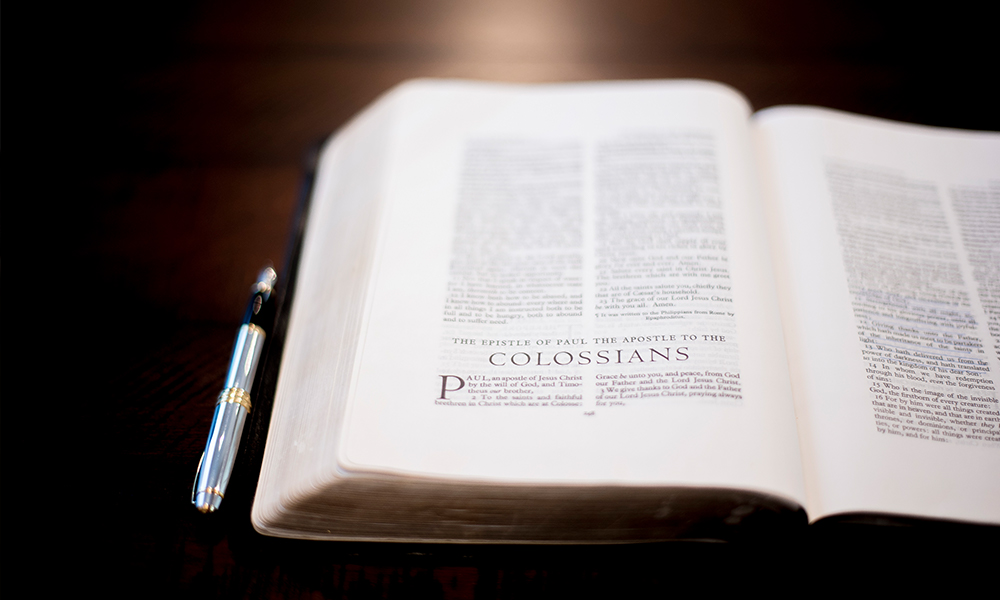 When it comes to things like this, I like to look at the Bible. It’s a good idea to look to the Bible for most things actually. In the New Testament, the church in Corinth was questioning whether it was okay to eat food sacrificed to idols, which, let’s be honest, sounds way more sacrilegious than having a holiday named after some pagan name from hundreds of years ago. What was the answer? The Bible says:

“As concerning therefore the eating of those things that are offered in sacrifice unto idols, we know that an idol is nothing in the world, and that there is none other God but one.” I Corinthians 8:4

Basically, idols and false gods have no power. They are false human creations and have no more power than villains in a fantasy novel or comic book. So, food sacrificed to them is not tainted spiritually.

Now later, the Bible does say not to eat the food if it is a stumbling block for a brother who doesn’t understand this principle. That’s important. We don’t ever want our freedoms as Christians to cause another person to stumble because they think we are sinning. But, the point remains, a false god is just that… false. It has no power.

So, what do we do? Colossians 2:16-17 says, “Let no man therefore judge you in meat, or in drink, or in respect of an holyday, or of the new moon, or of the sabbath days: which are a shadow of things to come; but the body is of Christ.”

“Whether therefore ye eat, or drink, or whatsoever ye do, do all to the glory of God.” I Corinthians 10:31

Whatever you do, just make sure it points your heart and the hearts of others toward Jesus. Remember, it’s Jesus’s name that has the power and the glory, not the name we give any holiday.

“Wherefore God also hath highly exalted him, and given him a name which is above every name: That at the name of Jesus every knee should bow, of things in heaven, and things in earth, and things under the earth; And that every tongue should confess that Jesus Christ is Lord, to the glory of God the Father.” Philippians 2:9-11