What’s the Deal with Faith?

We all like talking about faith – how we need more faith, how we want stronger faith, how we can have unwavering faith. Recently I was reading Hebrews 11. If you’ve been around Christian circles long enough, you’ve heard this chapter referred to as “The Hall of Faith.” Like a hall of fame, it highlights some amazing men and women who showed great faith. However, when I read it recently I noticed something. Some of the people mentioned didn’t seem to have great faith. Sarah laughed at God’s promises. Gideon tested God. Samson outright disobeyed and got himself captured. Yet, the chapter lists all three as having great faith. This made me ask the question, “Was the Bible wrong about faith?” 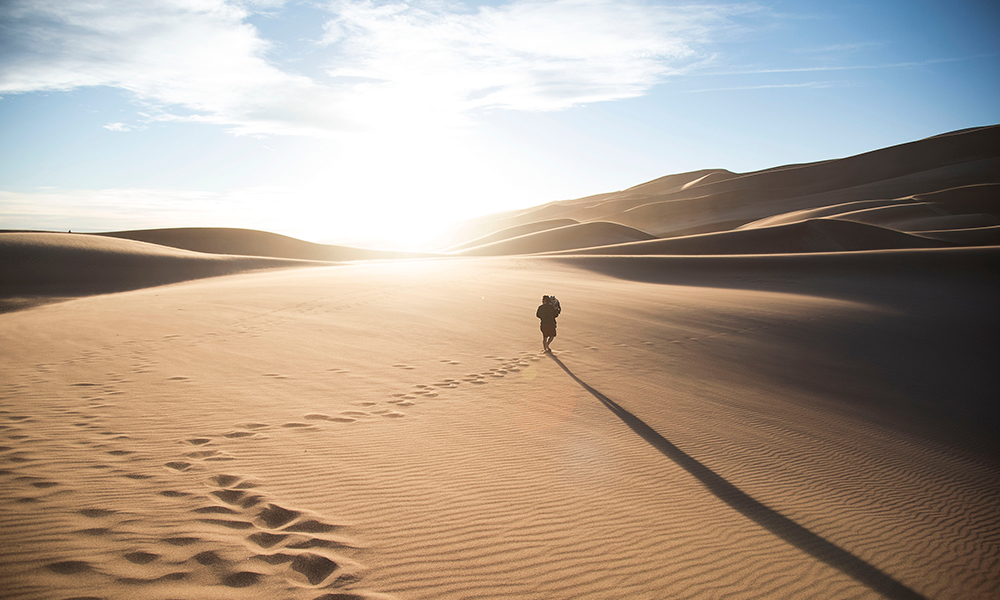 Well, obviously, no, the Bible is not wrong about anything. Let’s get that out of the way right off the bat. But still, this question nagged at me. How could Gideon be seen as having great faith? He had to test God twice before He trusted God. Samson broke his Nazarite vows several times. He gave up his power for an enemy woman. He even got himself captured. How did any of that show faith? And, how could Sarah be considered to have great faith? The Lord told her she would have a baby and she outright laughed at him because she was too old. How was that faith?

After struggling with this for a bit, I reminded myself that God’s Word is never wrong, but my interpretation and understanding of it could be wrong. In fact, they’re wrong quite often (shhh, don’t tell anyone). With that in mind, I asked myself a new question. “If the Bible isn’t matching my definition of faith, is it possible that my definition is wrong?”

Since the Bible is right, then “complete trust” can’t be how the Bible (and Hebrews 11) defines faith. So, what is it then? When looking at the “Hall of Faith” how can we define faith in a way that is true for all the people listed in chapter 11? 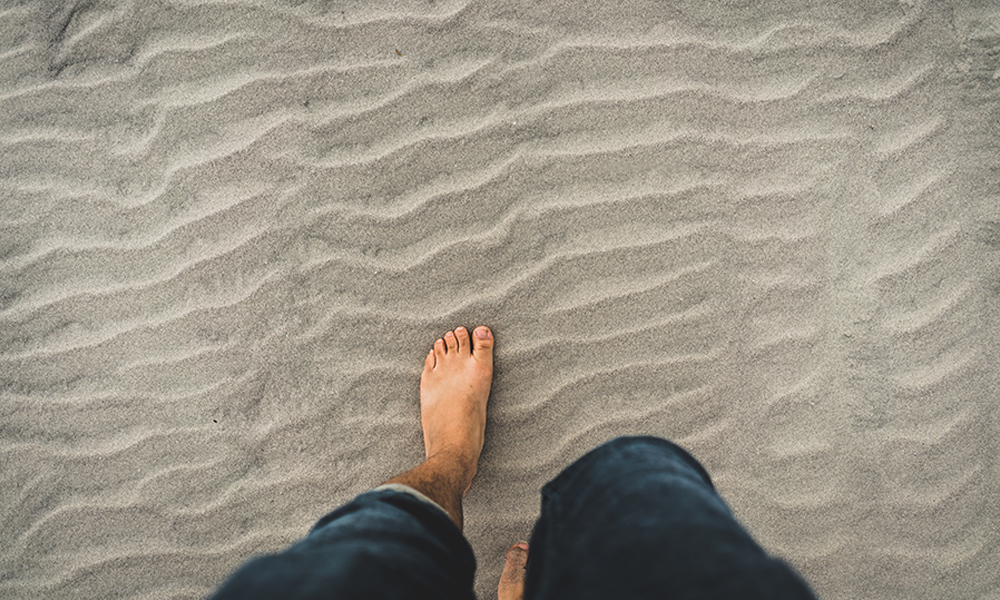 As I read and reread the chapter I began to notice something. Everyone listed did something. They acted. Their faith wasn’t something that was proven by their thoughts or their emotions. Their faith was proven by the fact that in the end, they acted. Abraham moved to a land that wasn’t his own. Moses crossed the Red Sea and painted blood on the doorpost for Passover. Even our three “unfaithful” examples acted. Gideon may have tested God, but in the end, he obeyed Him and lead Israel to victory. Samson broke his oath and got himself captured, but in the end, he had faith God would give him back his strength and he pushed the pillars down, killing his captors. Sarah may have laughed at first, but she regretted it almost instantly and was afraid because she knew the power of Him who had promised.

So, then faith is not just a thought or a feeling; it’s an action. I brought this up to a coworker and she said that to her faith was “banking on it.” Meaning, you may not understand everything about God, you may not feel strong in your faith, but when it’s time to take action, you’re “banking on” God’s promises to be true. I like that. My thoughts fail me all the time. My emotions fail me all the time. But God doesn’t fail me. I’m putting all my eggs in God’s basket and trusting in Him.

So, Brother, are you willing to bank on God? Are you willing to not just believe in Him but act in Him? Ephesians 2:10 says, “For we are his workmanship, created in Christ Jesus unto good works, which God hath before ordained that we should walk in them.” We are created to do good works! Our faith is shown to others, not by what we think or feel, but by what we do. We may doubt or question, but in the end, do we trust God enough to act? That’s faith.

You know what’s also comforting? If God can use imperfect people like Gideon, Samson, and Sarah then He can use us too! The true power is not in the measure our faith, but the God who mercifully measures out faith in us.