As we go forward in our daily walks as Christian men, we often struggle with what it means to be “a real man.” There is a big difference between what the world says we should be and what God says in the Bible.

It doesn’t help that in today’s world masculinity has an image problem. If you read a lot of secular media, you’ll see articles blaming men as the root of many of the world’s problems. It’s easy to get defensive. After all, most of us are hardworking fathers, sons, and brothers just trying to get by and take care of our families.

However, when you hear about the high numbers of sexual assaults on college campuses, the gang violence in our cities, or the shootings in our schools and communities, one thing stands out. They are almost all perpetrated by men. When you look at all this horror, it’s not hard to see how such phrases as “toxic masculinity” have become common. 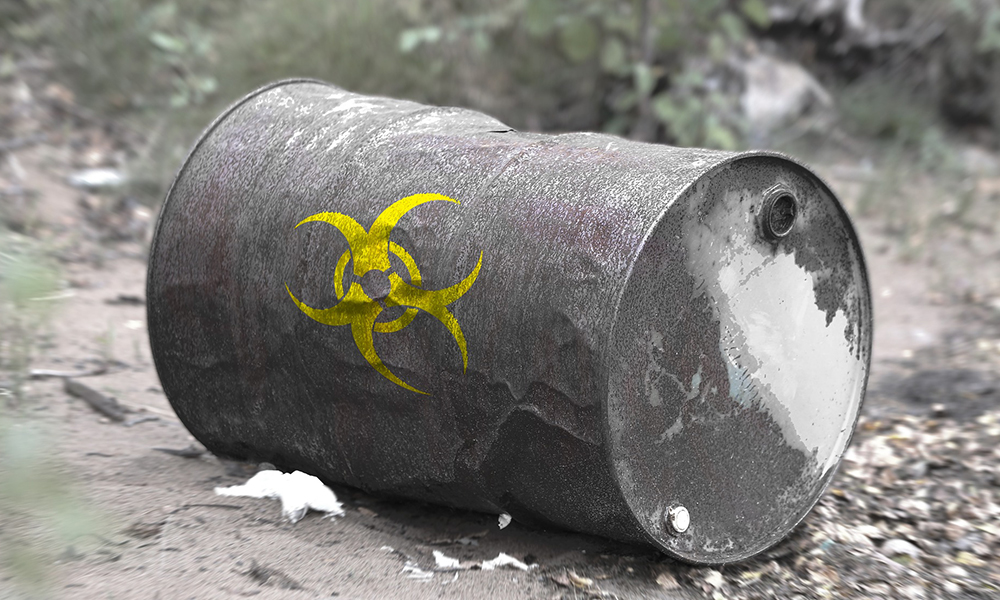 “Toxic masculinity” is when traditional masculine cultural traits such as independence, strength, or competitiveness become excessive to the point of hurting oneself or others. We have all known guys who feel they must prove or show off their manliness.

Sometimes it’s not so blatant. How many of us have not gone to the doctor because “I’m a man and I can tough it out?” Or we don’t share our emotions because “that’s not what men do.” It’s easy to see how any of these traits taken to the extreme can become toxic to those around us.

We have a tendency to idolize the past as “the good ol’ days” when politicians were role models, business men took care of their communities, and dads had all the right answers. But it only takes a moment of research to see that the past wasn’t any better than the present. As Ecclesiastes 1:9 tells us, “there is no new thing under the sun.” Yes, there were plenty of good examples of men in the past, but there were just as many bad. In today’s age of instant information, the negative often gets more press than the good.

The media and our culture constantly change the qualifications of what a “real man” should be. It wasn’t long ago that we were lumberjacks, farmers, and cowboys – “real men” that got things done with our hands. Then the “sensitive man” came into fashion. Suddenly, “real men” were getting in touch with their feminine sides.

Today we have an odd amalgamation of the two, thanks to hipsters. The scruffy beard and plaid shirt are back, but we wear them while writing in our journals at overpriced coffee shops. And yes, we carry a man bag, but it’s made of weathered leather, so don’t you dare call it a purse! Then there’s the man bun… don’t get me started on the man bun.

As in all things, we should look to Christ. Jesus tells us in Matthew 5:5, “Blessed are the meek: for they shall inherit the earth.” In today’s culture meekness is the exact opposite of manliness. To be meek is to be weak and submissive. To be manly, you must show off your strength, your swagger, or your money. Well, showing off our manliness is what got us to “toxic masculinity” in the first place!

I’d like to present a different definition. Meekness is power under control. Instead of flaunting, it’s holding back. Instead of dominating through force, it’s submitting through servitude. There is no greater example of this than Jesus. He is God, the Creator of the universe, but He chose to not brandish that power but instead lower Himself to our level. He had all the power in the universe, yet He came as a servant. That is true meekness.

One of my favorite presidents, Theodore Roosevelt, once said, “Speak softly and carry a big stick.” Ol’ Teddy was talking about his foreign policy, but I like to think it works as a prime example of meekness as well. There is nothing wrong with being strong, or powerful, or successful; but what makes you a man is not your ability to flaunt power or impose it on others. True manliness is controlling and even sacrificing yourself for the benefit of others.

A true man serves others and sacrifices himself to provide for those in need. A true man looks at responsibility as a duty rather than a burden.

We all fail at this from time to time, but we have grace through our Lord Jesus Christ. He is our example. Psalm 145:8 tells us, “The Lord is gracious, and full of compassion; slow to anger, and of great mercy.” May we live lives that emphasize these attributes as the standard of our masculinity.