So You Think You Know the Bible?

Have you read the Bible? Have you read it well? Because I have a feeling there are some things you think the Bible says that aren’t actually true. 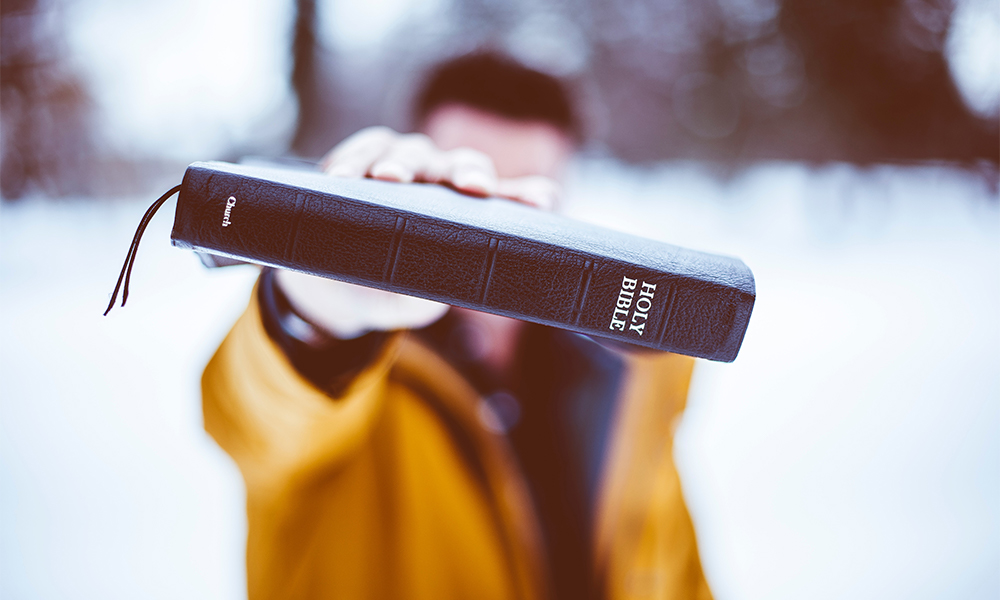 For instance, there are those relatively harmless sayings that many people associate with the Bible. “Cleanliness is next to godliness” comes to mind. It’s one of those sayings that sounds like it could have come from the Bible. It’s a great saying, but it’s nowhere in the Bible.

Now you may be thinking, Of course, that’s not in the Bible! But what about the phrase, “to be absent from the body is to be present with Lord?” I’m pretty sure you’ve quoted that one before. I know I have. It’s a favorite among Christians and rightfully so. It’s comforting to know that when we die we’ll be immediately in the presence of our Savior. But while that idea may be true, that quote is not actually in the Bible.

That quote is actually a misquote of II Corinthians 5:8 which says, “We are confident, I say, and willing rather to be absent from the body, and to be present with the Lord.” Now, it’s pretty close, but in our original quote, we are making an emphatic statement that to be absent from the body is to be with the Lord. But the actual quote from scripture is saying we are confident and even willing to be out of the body so we can be with God. That’s a big difference. Once is saying, “This is what happens.” The other is saying, “we are willing.”

You may think the difference is because of the translation I used (we use the Authorized King James version at Family Radio). But if we look at the same phrase in the ESV it says, “we would rather be away from the body and at home with the Lord.” Which makes the same point in a stronger way. II Corinthians 5:8 isn’t saying that when you die, you’ll instantly be with the Lord. It’s saying that while we are here on earth in our fleshly bodies, we’d rather be in heaven with God. The verse has a different meaning than the misquote we often associate with it.

So, that example was pretty simple. A slight misquote created a different meaning than what was actually intended. It’s easy to see how that could happen. That’s why it’s important to read and re-read the Scripture for yourself. Just so you know, I’m not judging you if you’ve ever misquoted or misunderstood Scripture. Recently, I found out I had been misunderstanding an entire parable!

Trust in the Lord with all thine heart; and lean not unto thine own understanding. In all thy ways acknowledge him, and he shall direct thy paths. Proverbs 3:5-6

Once a week I meet with three other men to talk about our lives and read the Bible together. While going through Luke chapter eight we came across two parables – the Parable of the Sower (Luke 8:4-8) and the Parable of the Candle (Luke 8:16-18).

All the men in my group knew the parable and its meaning well, but we got thrown off when we came to the Parable of the Candle. Let’s look at it Luke 8:16-18 together:

No man, when he hath lighted a candle, covereth it with a vessel, or putteth it under a bed; but setteth it on a candlestick, that they which enter in may see the light. For nothing is secret, that shall not be made manifest; neither any thing hid, that shall not be known and come abroad. Take heed therefore how ye hear: for whosoever hath, to him shall be given; and whosoever hath not, from him shall be taken even that which he seemeth to have.

So, what threw us off? Well, we were all confused about two things. First, was the phrase, “nothing is secret, that shall not be made manifest; neither any thing hid, that shall not be known.” We had all heard this taught in relation to sin – that there are no hidden sins, that they’ll all be revealed in the end. That is well and good in and of itself, but if that’s what it means how does it tie into the next part – “Take heed therefore how ye hear.” 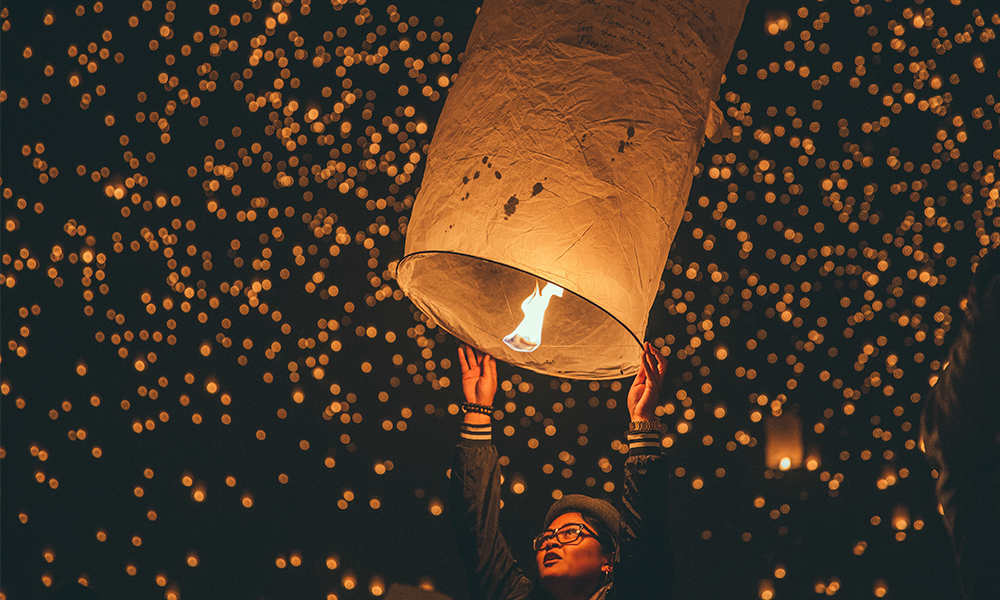 The light (in this case) was not revealing hidden sin; It was revealing the truth and wisdom in God’s Word! That’s why we need to be careful how we hear and receive the truth. This explanation seemed so obvious once we all looked at the verses in context. We had gotten so used to analyzing the Parable of the Candle as a stand-alone teaching that we didn’t realize it was simply part of the explanation of a much bigger teaching.

Trust in the Lord with all thine heart; and lean not unto thine own understanding. In all thy ways acknowledge him, and he shall direct thy paths. Proverbs 3:5-6

Are there any quotes you thought were in the Bible and then found out they weren’t? Did you ever completely misunderstand a verse or parable? Share in the comments below! It just may help another brother to understand the truth.