Oh, the Places God Will Take You! 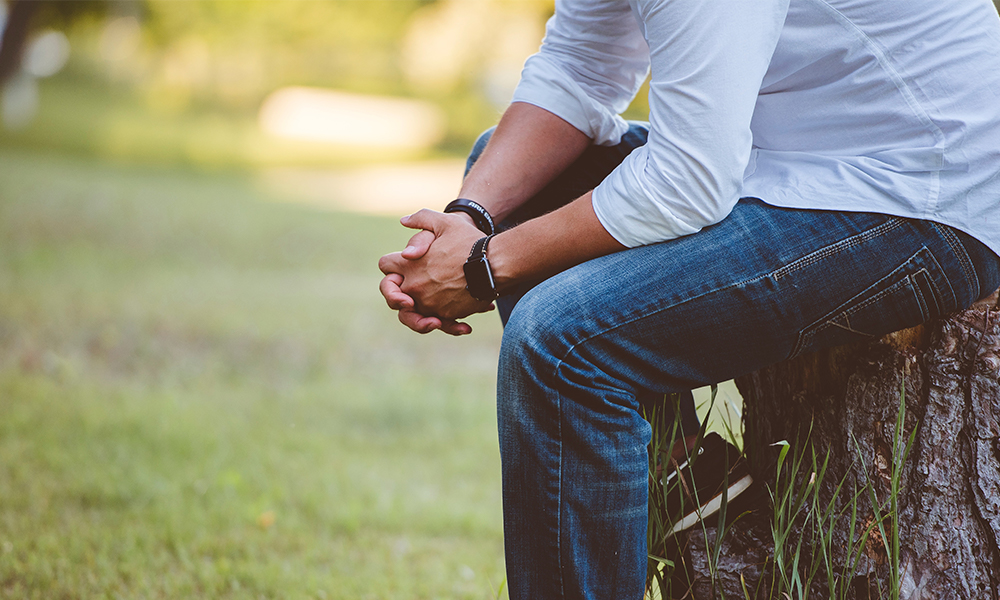 You know, sometimes I think God isn’t listening when I tell him the plans I have for my life. I tell God what I think should happen, I write it down on a five-year life plan spreadsheet, but things rarely end up going the way I’ve planned. It’s almost as if He has His own plans in mind.

I shouldn’t be surprised. After all, He did say, “My thoughts are not your thoughts, neither are your ways my ways” (Isaiah 55:8). But as a man who likes to plan things out, God has shown me that I really have no idea what I’m doing, and He has much better plans in mind. Of course, it took Him leading me down a pretty interesting path to get me to that realization.

I spent most of my life in Texas. After college, I took a quick detour to work in New York City and then moved to Los Angeles in 2006. The plan was to be a big, summer blockbuster, movie writer. My goal was to write mainstream content and try to sneak a little bit of a Christian message in whenever I could. Let me tell you, that’s a much harder proposition than I ever envisioned.

I worked in Hollywood in various aspects for ten years. I was married, my first child was almost a year old, I had a fancy title (Creative Development Executive…so fancy), and I had just sold a project that I was very passionate about to a major TV company. Things were finally going my way!

And then…I got laid off.

Suddenly my identity for the last ten years shattered just like one of the many shards of glass in the gutter of the Hollywood Walk of Fame. I took interviews, many interviews, second and third interviews. I came in with strong employee recommendations stapled to my resume. I had companies tell me to my face how good my interview was and I should expect another meeting the following week, but then the meeting wouldn’t come, and I would never hear from those companies again.

Hollywood may be a big industry, but once you’re in it and at a certain level, there are actually very few jobs. I had gotten laid off at the perfect time when no one was hiring. My wife went back to work to help supplement unemployment. I was now a stay-at-home dad, who spent every naptime networking and looking for jobs.

As men, we often put so much effort into our jobs that our careers become our identity. I was learning quickly how devastating that mistake can be. A pretty big bout of depression came over me. I always said my identity was in Christ and not in my job, but this was the first big test, and I was failing miserably.

We often put so much effort into our jobs that our careers become our identity. I was learning quickly how devastating that mistake can be.

There were only a couple more months left of unemployment, our health insurance was costing us almost $800 a month, and it was scheduled to go up to almost $1000. I cried out to God and let Him know that I didn’t care what career He brought me. I would do anything. I was open, willing, and waiting for Him to direct my path.

It took four months, but I was finally offered a new, impressive-sounding job — Program Manager for UCLA’s prestigious Producing Program. I was helping mentor and train the next generation of TV and film producers, I had fantastic health insurance, and it all came at just the right time. It even allowed us to visit my family for Christmas, which was an impossibility when I was unemployed.

But…it wasn’t fulfilling. It didn’t feel like it was what I was meant to be doing with my life. My wife knew it; I knew it, but at least it was a job that was providing. I was so blessed to just have that.

Then one day, around lunch time, my cell phone rang. It was a number from the Bay Area. I answered, and a friendly voice told me she was calling from Family Radio.

I had applied to Family Radio on a whim early in my unemployment. We had had several phone conversations, but nothing had happened beyond that. Now it was almost six months later. I told her I had gotten a job, but I was always interested in hearing about new opportunities. After all, you never know where the Lord will lead.

Just a little over three weeks later, Family Radio offered me a job.

Now, there were some friends and family members who were a little concerned. I can understand why. I was considering moving my wife and son away from the friends and city I had called home for the past ten years. I was moving them to one of the most expensive areas in the country, and it was to work for a non-profit radio station. 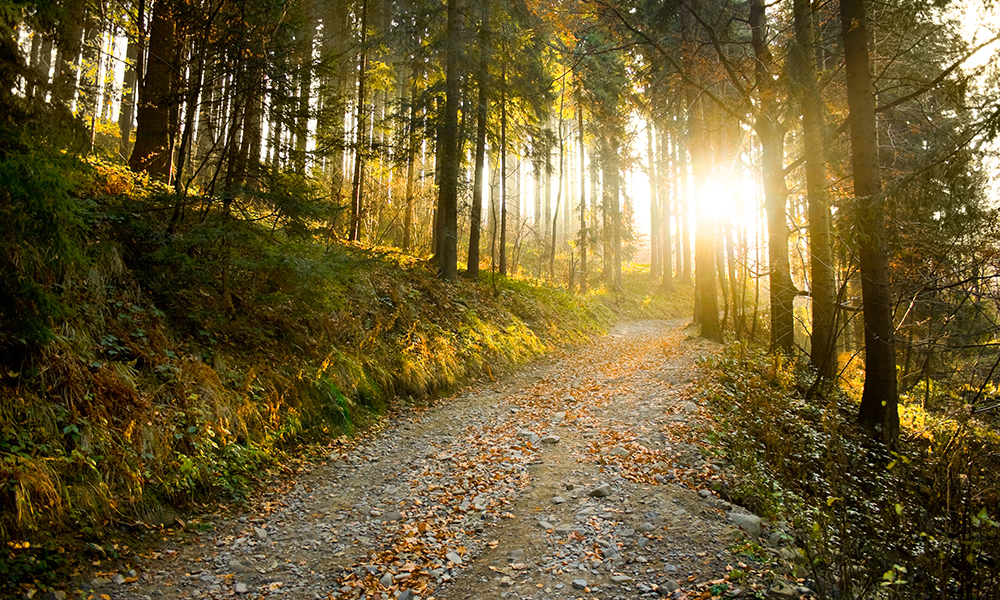 Well, let me tell you how very glad I am that my plans are not God’s plans. Where before it was a distant hope that my work would somehow glorify God and minister to people, I now spend every single day working to bring glory to God. It’s the most fulfilling job I’ve ever had, and nothing I would have ever planned for.

So, brother, if I’ve learned one thing through this journey, it’s to be open to where God will take you. “Trust in the Lord with all thine heart; and lean not unto thine own understanding. In all thy ways acknowledge him, and he shall direct thy paths” (Proverbs 3:5-6).

If you are struggling with your career, have lost a job, or are looking for purpose in your work, let us know in the comment below. We’d love to pray for you and encourage you.