A Man After God’s Own Heart

As men, we don’t always like to discuss matters of the heart. We often prefer action over feelings, especially when it comes to discussing those feelings. Often, we are even unaware of what we are actually feeling because we are so focused on the external.

When I was first married, my wife would see me moping around and ask, “Are you grumpy?” I would stare back at her through slanted eyes and reply simply, “Well now I am!” It was as if she saw something in me that I was entirely unaware of myself, and the act of her pointing it out brought my attention to it. 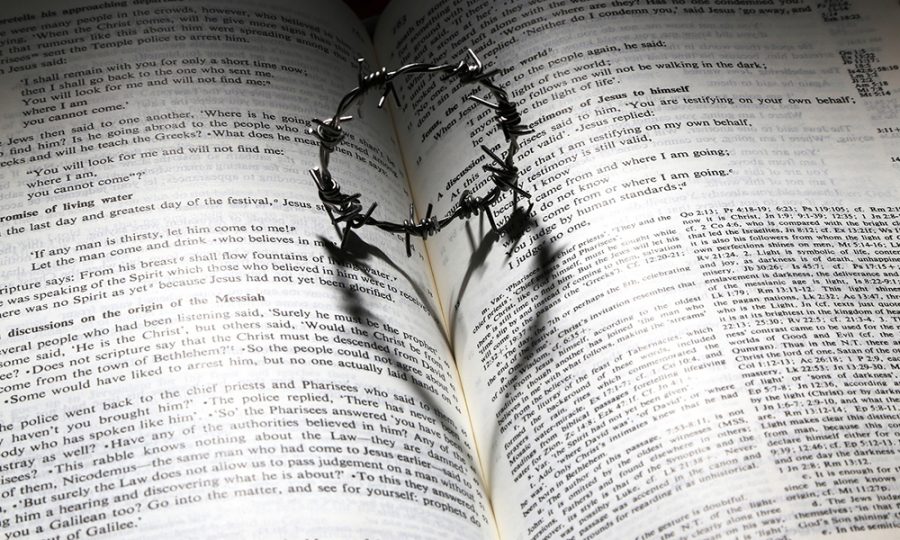 Go after God! Seek him out! Make it your lifelong mission to know God’s heart and the depth and breadth of His love!

When King Saul disobeyed God, the prophet Samuel told him that he would no longer be king and that God would seek “a man after his own heart” (I Samuel 13:14). That man ended up being David. The apostle Paul reiterated as much in Acts 13:22, “He raised up unto them David to be their king; to whom also he gave testimony, and said, I have found David the son of Jesse, a man after mine own heart, which shall fulfil all my will.”

Perhaps you’ve heard before that David was a man after God’s own heart, but what does that mean? David was a great king, but he was by no means a perfect reflection of God. In fact, he was an adulterer and murderer!

How can a man with such great sin be considered a man after God’s own heart? 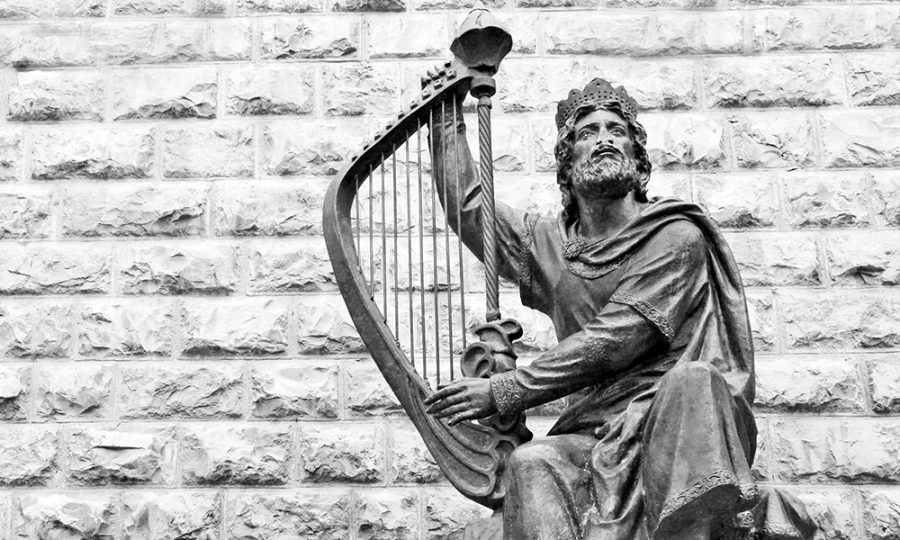 HE HAD FAITH IN GOD NOT HIMSELF

When David was about to fight Goliath, he told Saul, “the Lord that delivered me out of the paw of the lion, and out of the paw of the bear, he will deliver me out of the hand of this Philistine” (I Samuel 17:37). Now, I don’t know about you, but if I took on a bear and a lion, I’d be pretty tempted to brag about it, but that wasn’t David’s heart. He was entirely focused on what God did for him, not on what he could do for God.

For most of us, commandments are rules we are forced to obey, but David not only sought to obey God’s commandments, he actually loved them and cherished them. The longest chapter in the Bible, Psalm 119, is basically David’s epic love letter to the Word of God. “O how love I thy law! It is my meditation all the day” (Psalm 119:97).

HE DIDN’T MAKE EXCUSES FOR HIS SIN

Maybe I’m in the minority, but when someone calls me out on sin in my life, it is in my nature to want to deny it or shift the blame. It’s something I’ve had to let God work hard on in my life.

In II Samuel 11, we read about a time when David sinned. Not only did he have an affair with Bath-sheba, he committed murder to cover up the resulting pregnancy!

However, when David was confronted with his sin, he didn’t deny it or fight it. No, he owned up to it and repented without hesitation. Even though he was king, and could just enforce his will, he submitted to the correction and punishment of God.

HE ACCEPTED GOD’S VERDICT NO MATTER THE OUTCOME

Though David was forgiven for his sin, he still had to suffer the consequences it brought. He was told that the child who came through his infidelity with Bath-sheba would become ill and die.

David pleaded with God for the child. He prayed harder than most of us have probably ever prayed for anything. II Samuel 12:16-17 tells us, “David fasted, and went in, and lay all night upon the earth. And the elders of his house arose, and went to him, to raise him up from the earth: but he would not, neither did he eat bread with them.”

He prayed and fasted for seven days! Even still, the child died. David had received the answer to his prayers, and the answer was a big “NO.”

Most of us don’t respond very well when we don’t get the answer we want for even simple matters. I can only imagine how devastating a “no” would be when it comes to your child’s life. However, David reacted very differently than most of us would expect. “David arose from the earth, and washed, and anointed himself, and changed his apparel, and came into the house of the Lord, and worshipped” (II Samuel 12:20).

Once David got God’s answer, he accepted it. He didn’t hold the death of his son against God. He didn’t lose faith in God. He worshiped God!

I can honestly say I don’t know how I would react in the same situation. How would you? I hope none of us ever have to find out.

So, to go back to our original question, what does it mean to be “a man after God’s own heart?” Does it mean a man with a heart like God’s? I don’t think so. David was not a model of God’s heart. No, that ideal is only embodied in one perfect man, Jesus Christ. However, we can look at David’s heart as an example of how our hearts should be focused. They should be focused on seeking God in all things. 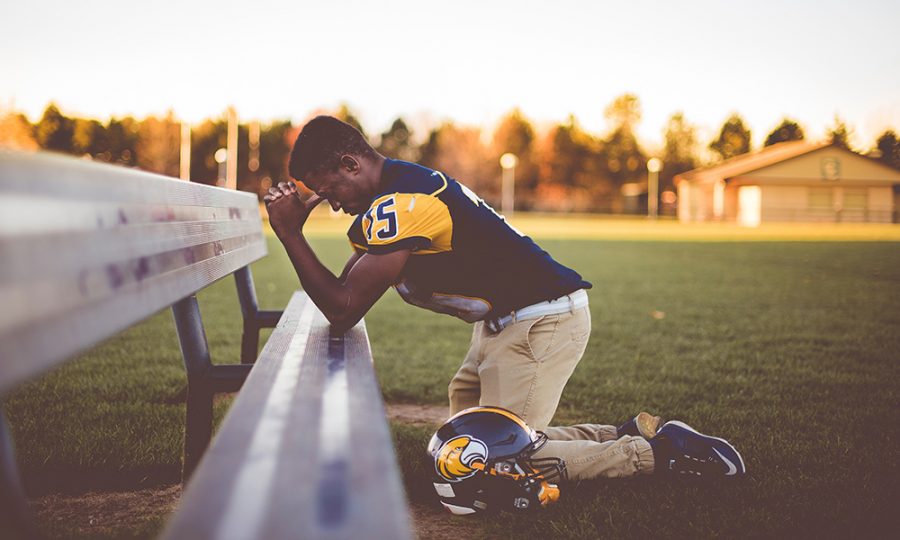 Brother, go after God! Seek him out! Make it your lifelong mission to know God’s heart and the depth and breadth of His love! May we be humbled enough to someday be called men after God’s own heart.