The Last Supper on Death Row

If you were in prison, on death row, what would your last meal be? For me, it would probably be a deep-dish pizza followed by some form of Oreo cheesecake – not a slice of pizza or cheesecake, the whole pizza, and the whole cheesecake! Or I could go the steak route with a porterhouse, loaded baked potato, and a whole chocolate mousse cake. It’s a really difficult decision. 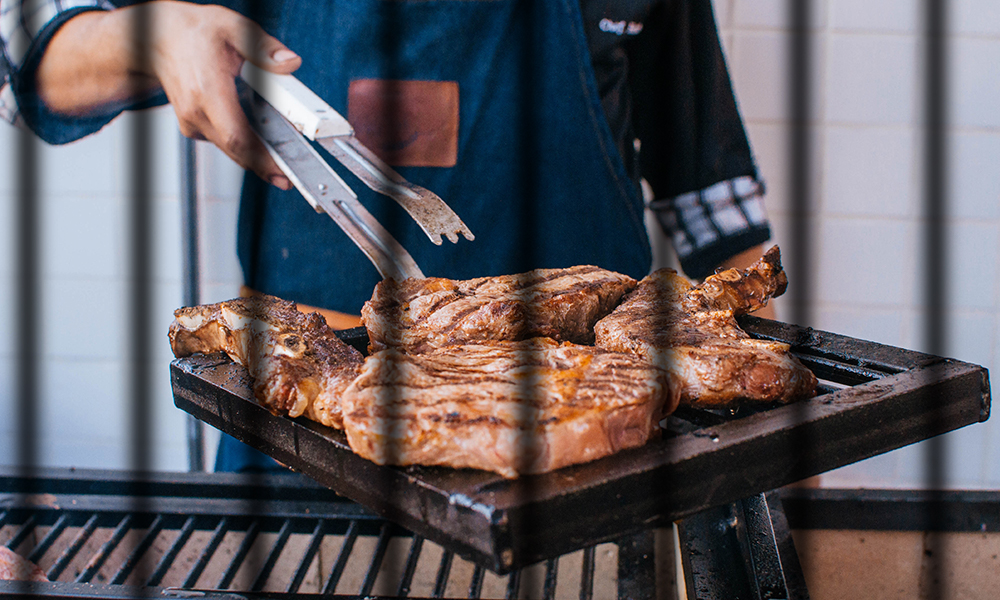 You can probably see where my tastes lie. I’d go for the most decadent, comforting meal I could possibly get. I mean, it’s the last meal I’m ever going to have!

As we celebrate the week before Easter, we’re basically celebrating the journey of our Savior down death row. Jesus knew what He was in for. It was why He came. Imagine that. Imagine being a death row inmate knowing your end is just a few days away. Now imagine being innocent of any crime, but accepting punishment for someone else. That’s what Jesus did!

It’s so appropriate that the Lord’s Supper, Jesus’s last meal, happened during the Passover. You see, Passover is a Jewish celebration that reminds them of their captivity in Egypt. Specifically, it is a reminder of when the angel of death passed over the Jewish homes that had lamb’s blood on their doorposts.

In many ways, the Passover celebration also represents the Old Covenant. The Law was given to Moses, and in that law, sacrifices had to be made, but those sacrifices never covered all sin. The Jewish people had to sacrifice over and over again for all their sins. The Law, the Old Covenant, merely provided a temporary cover for sin. It couldn’t save people from eternal death because no animal sacrifice could cover all sin. Humanity needed a new covenant, a new testament.

Jesus is our one true Passover sacrifice, the unblemished Lamb that saves us from eternal death in our sin!

Jesus “took bread, and gave thanks, and brake it, and gave unto them, saying, This is my body which is given for you: this do in remembrance of me. Likewise also the cup after supper, saying, This cup is the new testament in my blood, which is shed for you” (Luke 22:19-20). 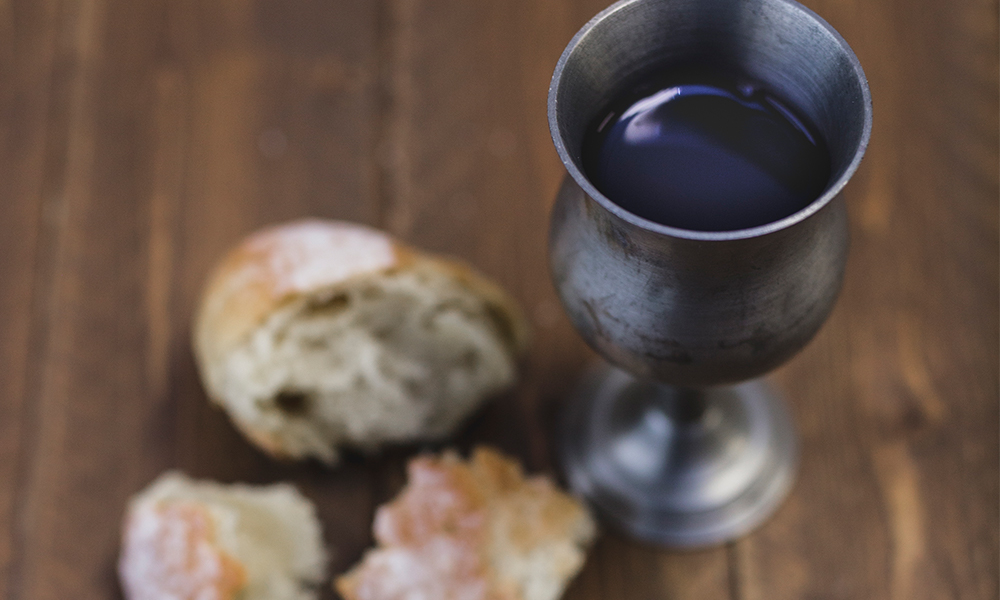 What was this New Testament or New Covenant? I Corinthians 5:7 says, “For even Christ our passover is sacrificed for us.” Jesus is our one true Passover sacrifice, the unblemished Lamb that saves us from eternal death in our sin. Only His sacrifice could atone for all our sins once and for all! Jesus’s New Covenant leads to life and a restored relationship with God.

That renewed relationship is so important. When we think of our last meal, we think of our favorite foods, but what did Jesus do for His last meal? He had it with His disciples – the friends who had been with Him His entire ministry. Today, we take communion, the Lord’s Supper, in memory and in fellowship with Him. Jesus chose to have His last meal represent the fulfillment of the Passover and the Old Covenant while at the same time creating a new meal that represents a New Covenant – a covenant of life and fellowship in Him.

Brother, isn’t it amazing that the God of the universe wants to share a meal with us and have fellowship with us? If you want to know more about Jesus’s atonement, check out our podcast, In the Fullness of Time.