Just Another Car in Traffic

Well, it’s been a crazy couple of weeks in our country. There has been a lot of anger and a lot of hate. With everything going on, it seems like a good time to tell you a story. It’s a story about something I hate very much… traffic. 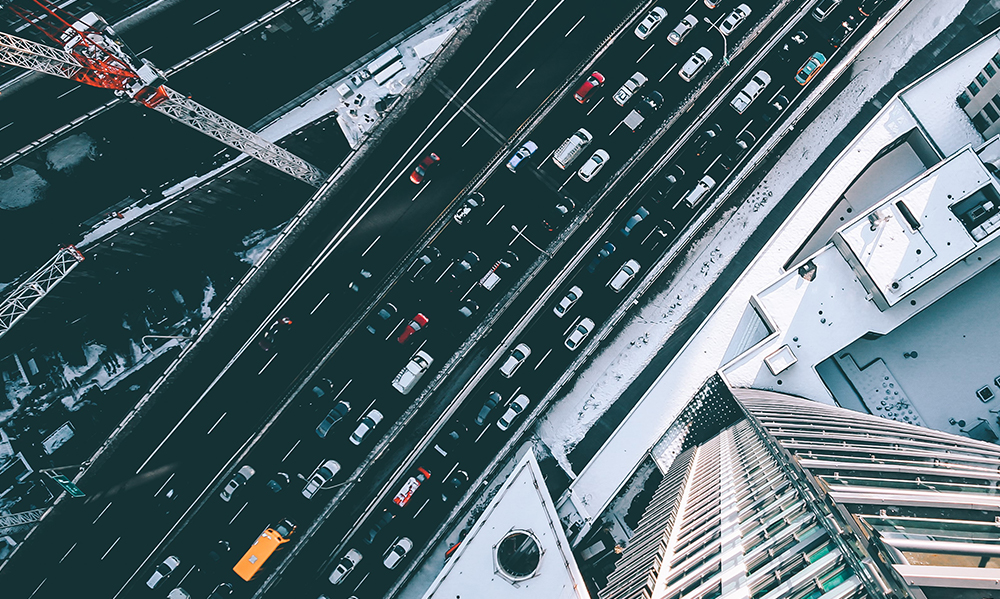 Once upon a time, there was a gray hatchback. Overall, he was a pretty decent car. He was reliable and hardworking, but every time he got in traffic he’d get very angry.

Nothing got him angrier than green cars, and red cars weren’t much better either. Green cars never used their blinkers, and red cars always played loud music with deep bass that shook his windows.

“Learn to drive!” he yelled at a little green car. “You red cars are all the same!” he honked at a big red car. “Get off the freeway. You’re taking up space for us normal cars that just want to get to work!”

A few minutes later the traffic lightened up. The hatchback put on his favorite song, but the road was a little rough which made it hard to hear, so the hatchback turned up the volume to help drown out the road noise.

Man, he was really getting into that song. He started driving faster and faster to match the beat. “I’m just such a better driver than those green cars,” he thought, “And I’m so much more practical than those big red cars.”

But then, his exit suddenly appeared. He hadn’t been paying attention. He was going too fast. The hatchback hit his breaks hard, turned sharply, but forgot to use his blinker. A gray SUV was in his blind spot!

The hatchback swerved to miss the SUV, skidded on loose gravel, and crashed into the guard rail near the exit. His wheel was bent, and the passenger side of his front bumper was destroyed.

Now, the traffic was all his fault. “Gray hatchbacks are the worst!” shouted the SUV, “You should be more like SUV’s!”

The hatchback sulked on the side of the road, embarrassed for the traffic he caused. The other gray cars judged him for being such a lousy driver, and none of them offered to help.

A few moments later, the big red car with the loud bass was driving by. He stopped near the smashed-up hatchback. “Hey there, Little Bro,” said the big red car, “looks like you could use some help!” The red car hooked a winch to the gray hatchback and towed him off the freeway to safety.

“Tha- thank you!” stammered the hatchback, surprised by the red car’s help.

“No problem, Bro,” replied the red car. “Unfortunately, I can’t help with that wheel of yours. My spare won’t fit ya.”

“I got a spare!” came a voice from behind them. The little green pulled on to the shoulder with a spare, ready to help.

“But, I yelled at you,” said the hatchback, “why would you help me?”

“Man, we all make mistakes,” said the green car. “Traffic on the freeway is stressful. We all get a little angry sometimes. But hey, in the end, we’re all cars, right? Shouldn’t we help each other?”

The hatchback thanked the two cars, and from that day on he never judged another car because of its paint color ever again. 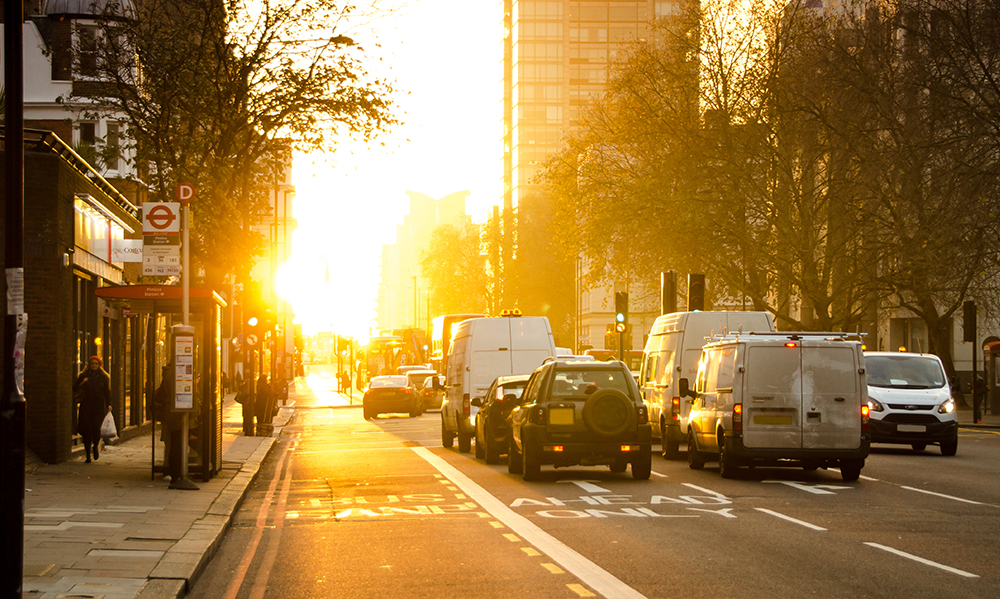 There is no place for racism in the Christian heart!

Think of the very nature of sin and salvation. We have all sinned. We all need a savior. That very fact means that we are no better in God’s sight than anyone else. “God is no respecter of persons: but in every nation he that feareth him, and worketh righteousness, is accepted with him” (Acts 10:34-35). If God accepts people from every nation, how dare we treat anyone as inferior for something as simple as their skin color or ethnicity? Do we know better than God? Let’s take a closer look at what His Word says…

There is no place for racism in the Christian heart!

How can we proclaim to be Christians and hate others because of their skin color? It’s as silly as one car hating another car because of its paint job. We are sinful men. We all have our stereotypes and prejudices that the world has engrained in us. But we are not children of the world. “For ye are all the children of God by faith in Christ Jesus” (Galatians 3:28). 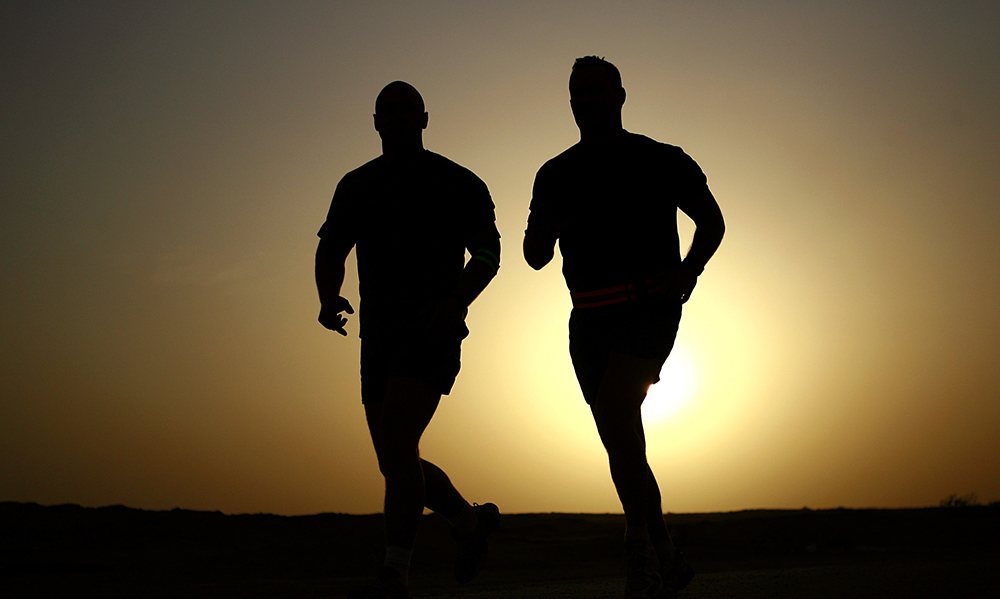 So pray, Brother, that God would remove any racist tendencies you may have. May we be more like God and look at the heart and not at the outward appearance of the flesh. Remember, we are all in this race together, and in the glorious light of the Lord we have no color, we are all just silhouettes.