I Can Do It Myself

Job 6 verse 24 says, “Teach me, and I will hold my tongue: and cause me to understand wherein I have erred.” Unfortunately, my toddler does not think this verse applies to him. 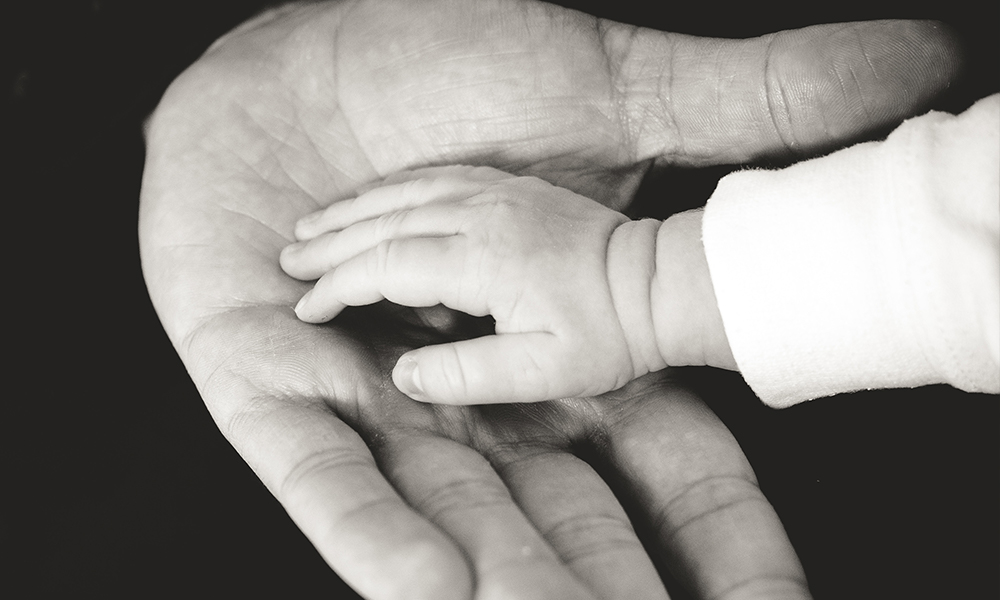 Even though he isn’t even two yet, my son is very self-reliant, which in many ways is a good thing. I want him to grow up to be independent, responsible, and to solve problems himself. However, he’s also a toddler, which means he can’t, in fact, solve most problems himself yet.

Recently we found a glide bike that was being given away. A glide bike is a small bike that doesn’t have any pedals. Instead, it is low enough for children to sit and still have both feet touch the ground, so they can learn to balance the bike.

There was a warning label that said it was for three-years-old and up. As I mentioned, he isn’t even two, but I felt that if he could fit on the bike safely then it was fine. I’m beginning to think that the warning was for parental sanity and not child safety.

My son wanted the bike so badly that he screamed the entire way home, and it wasn’t a happy scream. It was a “why do you hate me, you obviously don’t love me” kind of scream. When we finally got home, he calmed down, ran to the bike, grabbed the handle bars, and dropped it. He screamed some more. 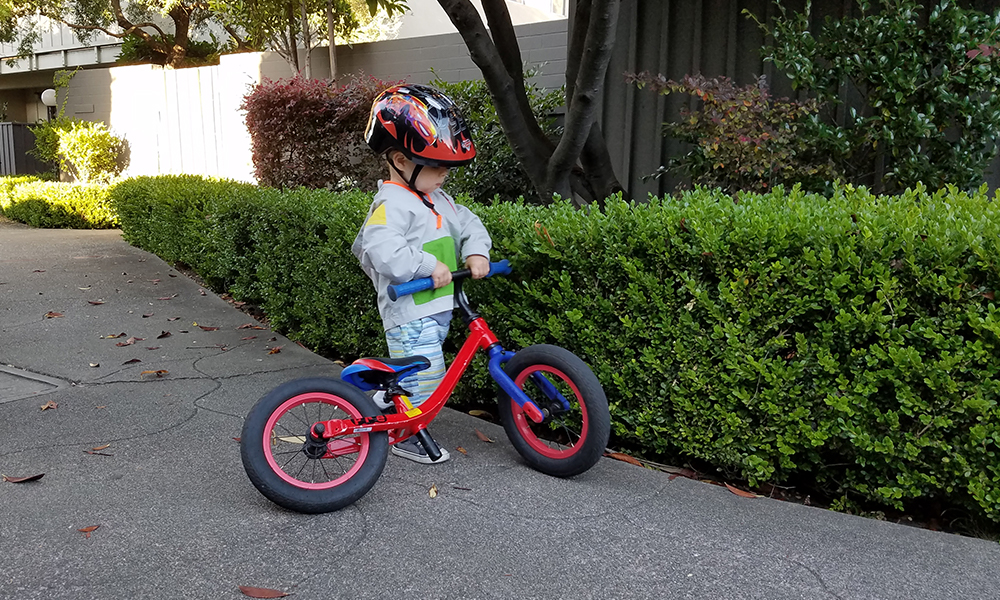 I ran to his aid, balanced the bike, and offered it to him; but he wouldn’t touch it as long as I was holding it. In his mind, he was the only one that could touch the bike. He had to do it himself.

He did this for about an hour, and then he finally gained enough control that he could walk next to the bike and pull it by the handle bars. After a few minutes of this, I tried to pick him up and show him that he could sit on it. By now you can probably guess what happened. That’s right…He screamed.

I was feeling pretty rejected as a father. Isn’t this what dads are supposed to do – teach their kids cool things like riding bikes!? Not only did he not listen to my guidance, he became outright angry if I tried to help him.

It made me wonder…how must God feel when we don’t seek His guidance?

God gives us rules to lead and protect us. He reminds us to seek Him first, but we ignore Him and act as if our ways are better. After all, that is what sin is at its most basic – thinking we know better than God. How often do we face struggles and forget to even bring them to God? He should be our first resource, not our last.

The Lord says in Psalm 32 verse 8, “I will instruct thee and teach thee in the way which thou shalt go: I will guide thee with mine eye.”

God is there to guide us, but we must listen. Instead of being rowdy toddlers, let us reply as the psalmist did in chapter 119 verse 12, “Blessed art thou, O Lord: teach me thy statutes.”

How often do we face struggles and forget to even bring them to God? He should be our first resource, not our last. 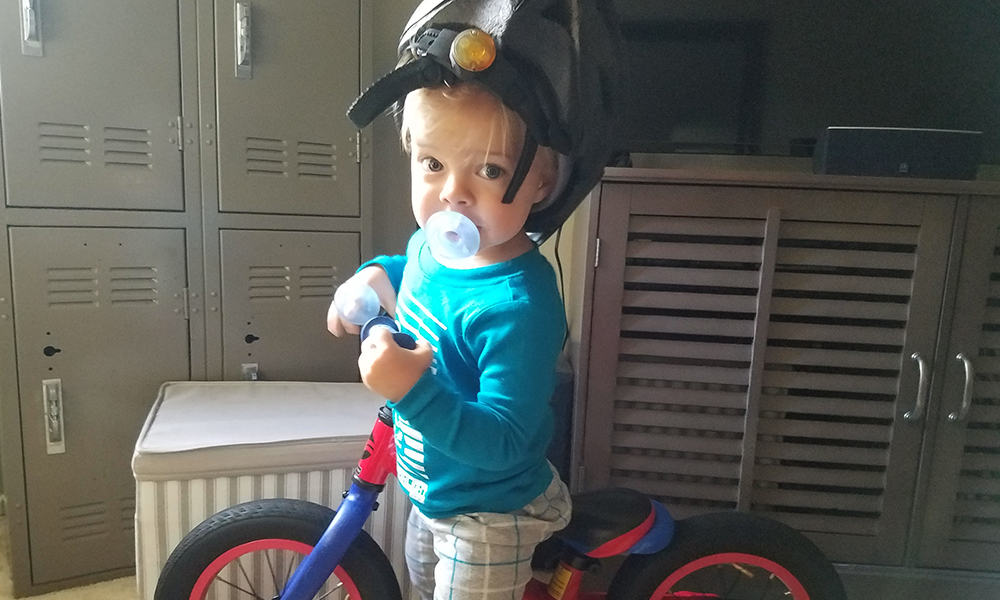 It’s only been a couple of weeks since we got the bike. My son can already sit and ride on it. Every time he glides by I look at him, smile, and think to myself…

“I’ll let his mother teach him how to drive.”

Do you have any stories of when you were reminded to seek God’s guidance for your problems? What did you learn? I’d love to hear about it in the comments below!