Did you know that God is a storyteller? It’s true. Unlike writers who create characters on the page or stage directors who use actors, God uses history and people’s lives to tell stories and reveal truth about Himself. Some are obvious stories that most of us have heard in Sunday school – Noah’s Ark, David and Goliath, etc. But God also reveals big-picture stories that are not always apparent unless we take a step back and put the whole Bible into context. 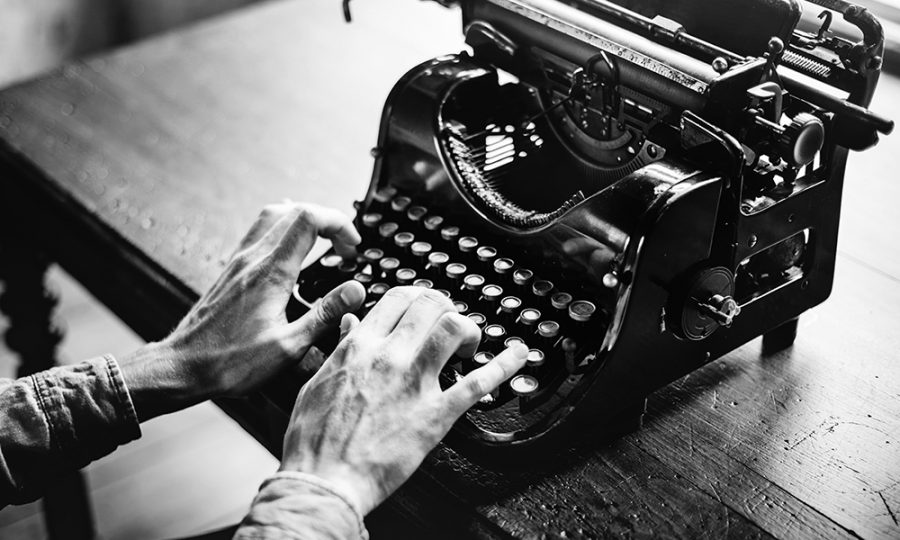 Let’s look at creation in Genesis chapter one. There’s a couple of things in the creation story that have always bothered me. That doesn’t mean they aren’t true; it means that I’m a sinful human who can’t grasp the immensity of God. That’s okay; sanctification is a process after all. One of the big things that used to bother me is that God created light on the first day and all the plants on the third day of creation, but He didn’t create the sun until the fourth day! I don’t know if you know this, but plants can’t live without the sunlight! Not only do they need it for photosynthesis, but they need the warmth it provides to survive the frigid expanse of space.

This conundrum used to bruise and bother my scientific mind, but then a realization hit. Did God raise Jesus from the dead? Yes. Does that make sense scientifically? No. If I can believe that, why do I struggle with what I read in Genesis? So, without a doubt, God can do things that don’t make sense to my feeble “scientific” mind. That being said, I don’t believe God does anything “just because.” So why did He create plants before the sun?

Well, let’s look at the big-picture story. Throughout human history, especially early human history, people have worshiped the sun as one of many gods if not the king of gods. So, when God created light and life before the sun even existed, He is showing all people that He, not the sun, is the initial source of light and life. The Creator should be worshiped, not the creation.

The story wraps up when we look at the last book of the Bible, Revelation. In the end, there is a new heaven, a new earth, and new city of Jerusalem. We read, “And the city had no need of the sun, neither of the moon, to shine in it: for the glory of God did lighten it, and the Lamb is the light thereof” (Revelation 21:23). So, in this big-picture story, we see that God starts out as the source of light and life in Genesis before creation, and after the whole story of humanity takes place, it ends in Revelation with God again becoming the sole source of light and life. What a beautiful story of God’s power and sovereignty! 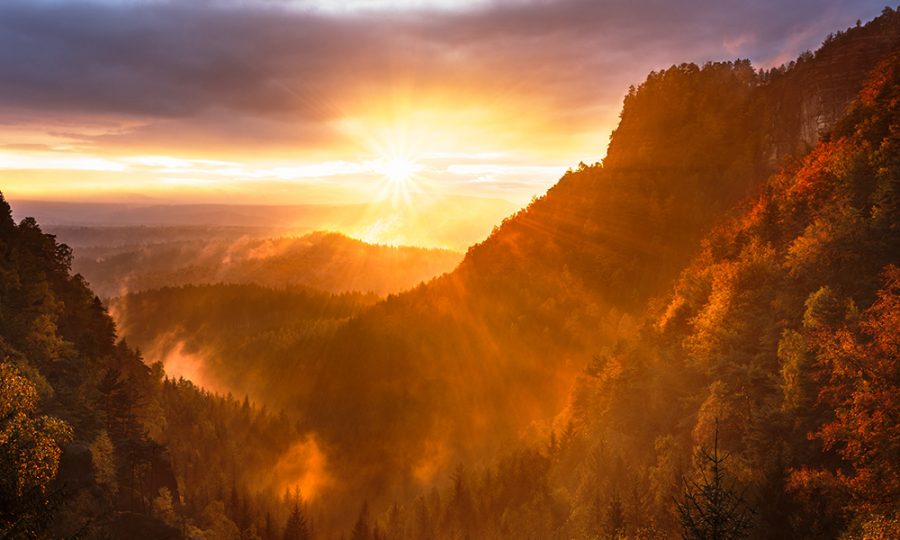 Want another example? Let’s look at the Israelites’ conquest of Canaan in the Old Testament. In Deuteronomy 7, the Israelites were told to wipe out and destroy the people of Canaan. It seems pretty harsh, and I know that a lot of Christians have struggled when reading it. Why is God telling them to destroy the Canaanites? Isn’t God all about mercy and forgiveness? Well, we have to look at the big picture, and that requires us to go back before Israel was even a nation.

Abraham was called by God to be the father of the Israelite people. He left his homeland and ended up in the land that would eventually be called Canaan. In Genesis 14, his nephew Lot is taken prisoner, so Abraham takes his men, defeats the bad guys, and rescues Lot. What makes this interesting for our big-picture story is one of the kings who helped Abraham. Genesis 14:18 tells us, “And Melchizedek king of Salem brought forth bread and wine: and he was the priest of the most high God.”

Melchizedek was a priest of God independent of Jewish law and tradition. The New Testament even confirms this in Hebrews 6:20 when it says “Jesus, made a high priest for ever after the order of Melchisedec.” So, what does this tell us? What does this have to do with the Canaanites 400 years later? Well, it shows that the Canaanite people had an example. They had the truth of God. They had a king who lived in their territory who was a “priest of the most high God.” This is the same land that included Sodom and Gomorrah. They had the truth in their presence and they rejected it.

The plot thickens even more a chapter later. God reveals to Abraham that his descendants would be put into slavery for 400 years. What’s the reason He gives Abraham? “But in the fourth generation they shall come hither again: for the iniquity of the Amorites is not yet full” (Genesis 15:16). God is showing grace to the Amorites/Canaanites. God gives them 400 years before He has them punished and destroyed. That’s 400 years where they could have repented but didn’t. You may think that they didn’t know any better and that God hadn’t revealed His law and truth to them; however, we’ve already seen that this wasn’t true. They had a king in their midst, Melchizedek, who was a priest of God!

Who knows? At the beginning, maybe there were some who believed and followed God, but in that 400-year period the truth became corrupted and distorted into something hideous and evil. They became a people that needed to be utterly wiped out. So, the story of Israel destroying the Canaanite people is not the story of an unrighteous and sadistic God, but the story of a just God who gave 400 years of mercy.

There are many other big-picture stories throughout the Bible. God chose the Jewish people to tell the most spectacular story of them all, the story of the Gospel. The entire Bible reveals this story. It shows how we fail, how God desires a relationship with us, and ultimately how He provides our redemption through Jesus. 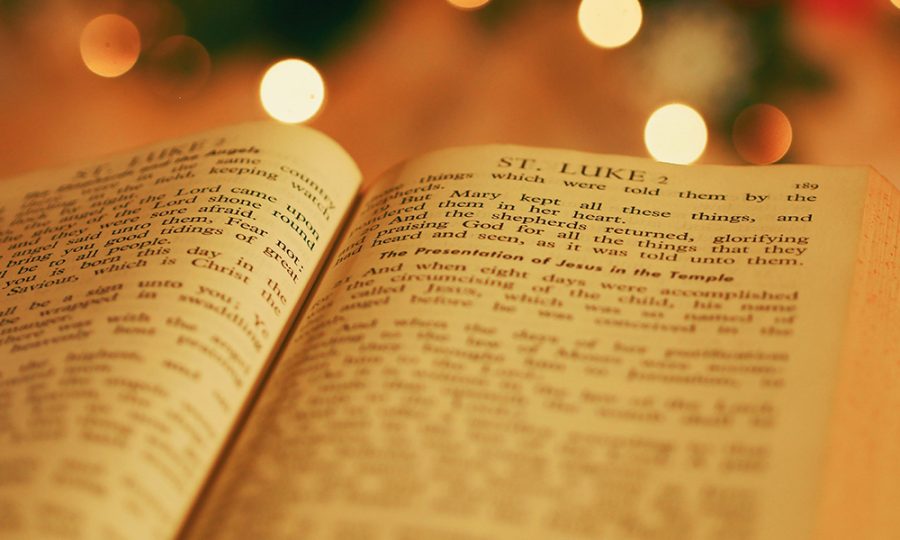 Jesus “is the image of the invisible God, the firstborn of every creature: for by him were all things created, that are in heaven, and that are in earth, visible and invisible, whether they be thrones, or dominions, or principalities, or powers: all things were created by him, and for him” (Colossians 1:15-16).

God chose the Jewish people to tell the most spectacular story of them all, the story of the Gospel.

P.S. If you want some great, family-friendly examples of how the Bible points to Jesus, check out our special podcast Journey to the Manger. It’s a treat the whole family can enjoy while putting the focus of Christmas back on Jesus. https://www.familyradio.org/podcast/journey-to-the-manger/