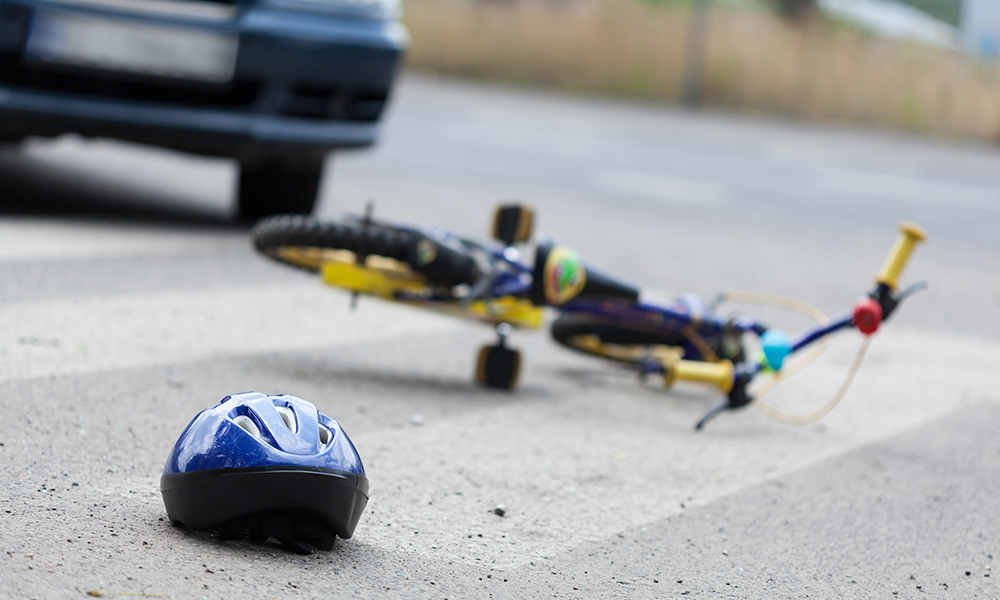 I was riding my bike home from work when I saw my wife and son walking towards me. They had come out to greet me. My son was all excited to see Daddy on the bike. It’s always great when they do this. It makes me feel special. So, I jumped off my bike and gave my son a big hug.

As we started walking home, we were startled by the ear-piercing blast of a horn. I turned around to see a transit bus screeching through the intersection, trying to veer to the left, as a little boy came around the corner on his bike!

It was only a moment… maybe five seconds, but in those five seconds, time seemed to stretch as I watched the boy try to turn, crash into the side of the bus, and fall to the street. I could do nothing but yell as his bike and then his leg was crushed under the tire.

A week before that, I was in our apartment’s pool with my son. We splashed and played with a neighborhood boy we just met. He shared his squirt gun with us. We met his grandpa. A day later I saw him playing with his new bike. None of us could have imagined that this bike would be under a bus just a few days later.

I called 911. The ambulance and police arrived shortly. The boy, still young… still innocent, kept yelling out that he needed a band-aid, having no idea of the extent of his injury. His grandfather didn’t know how to respond. He had been there before the crash… on foot, just a few steps behind him.

Thank God it was just his leg! We still haven’t found out the extent of his injury, but I’m confident that he’ll recover. He had already started to calm down by the time the paramedics pulled him into the ambulance on their gurney.

The whole time my son, two and a half, kept asking what had happened and why Mommy was crying. He was also very concerned with the boy’s bike and why no one was picking it up off the ground. As we waited to give our statements to the police, all I could think about was the countless times I had ridden down that very same street… the times my son had ridden his bike on the same sidewalk with us just a few steps behind him.

That same day, I had gotten wrapped up in the latest political controversies on social media. My, how that seemed so distant and insignificant after witnessing that crash. The world has unending problems, but none of that matters to a boy on a bike or his parents getting a call from the back of an ambulance.

I realized that I didn’t remember the name of the boy or the grandfather, even though I met them just a few days before. Was I good neighbor? Was I bad neighbor? How should I have shown them Christ’s love? How can I now show them Christ’s love? In that moment nothing seemed nearly as important as my family, loving them, and loving the people around me.

The world has many problems. We all like to hop on bandwagons protesting this or that, being outraged by this or that, but how can we expect to change the world when most of us can’t even take the time to know our neighbors and help change their lives? If we really care about humanity, if we really want to solve the world’s problems, we must cure the disease not just fix the symptoms. The only cure is love, Christ’s love.

So, Brother, ignore the rants online. Get off social media where everyone treats each other as less than human. Forget your neighbor’s political and theological differences and find common ground. Invite them into your life then show them you love them. 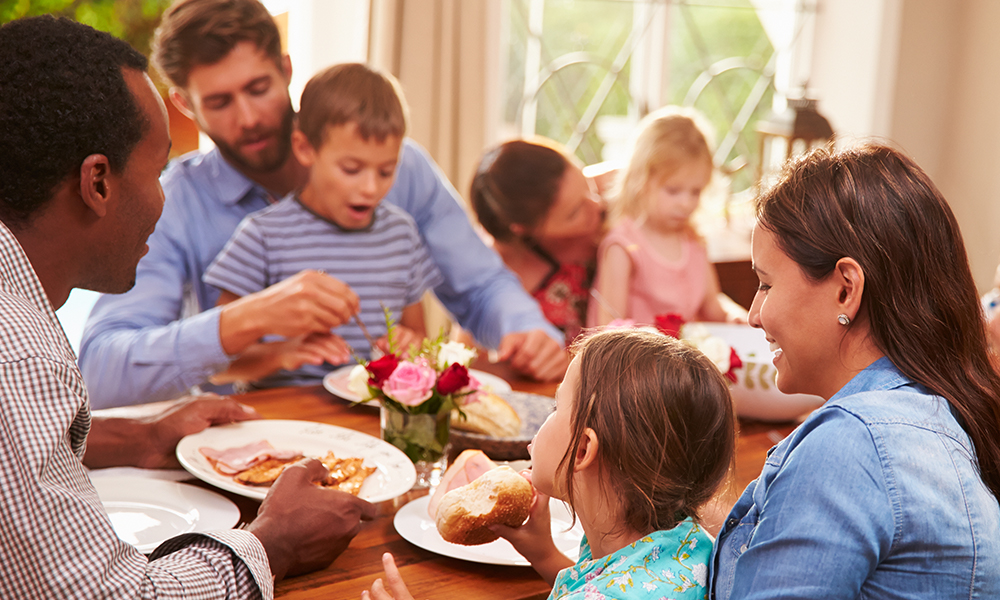 “See then that ye walk circumspectly, not as fools, but as wise, redeeming the time, because the days are evil.” Ephesians 5:15-16

“Walk in wisdom toward them that are without, redeeming the time. Let your speech be alway with grace, seasoned with salt, that ye may know how ye ought to answer every man.” Colossians 4:5-6

How do we change the world? How do we show people Jesus’s love in us? He’s already given us the answer: “By this shall all men know that ye are my disciples, if ye have love one to another” (John 13:35).