Fathers often take on a near legendary persona in the minds of their young children. After all, no kid ever yelled on the playground, “My mom can beat up your mom!” No, the misguided status of warrior hero is a mantle most fathers must unintentionally bear, and it’s not hard to see why. Dads lift objects with the strength of Samson, build elaborate structures like bikes and tree houses with ingenuity that rivals the pyramids, and they possess an understanding of the universe that would make King Solomon jealous. At least, that is the perception. 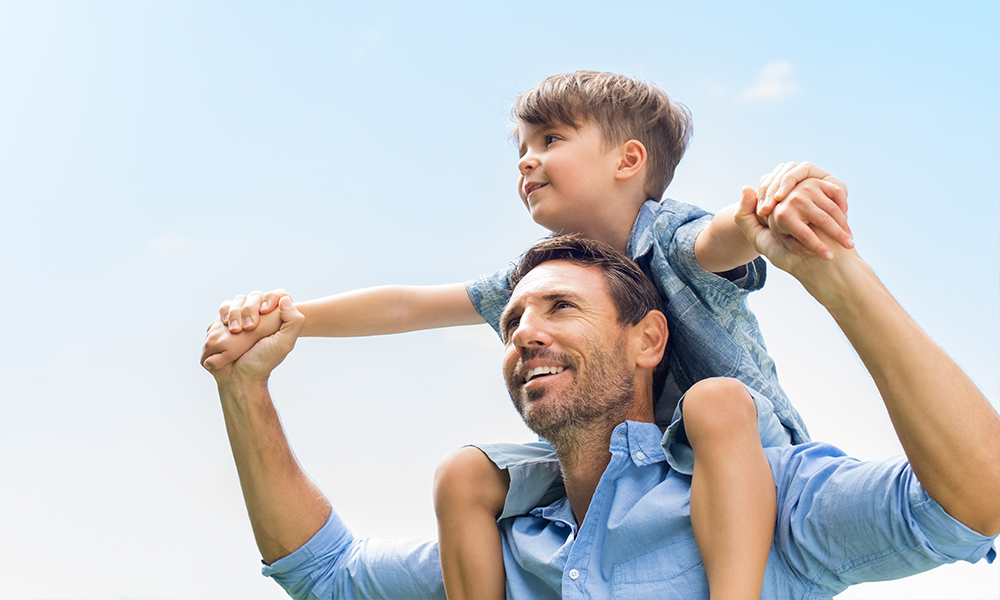 Not to brag, but my father is a brilliant man. He received his doctorate in chemistry from an Ivy League school after receiving a full scholarship. Again, I tell you this not to brag, but to reassure you that the following events were not the results of an insufficient mind.

My first concussion happened when I was around five months old. I was on my dad’s lab table and I made the unwise decision to roll off. This was the first of many head injuries that explain so many aspects of my “unique” personality. This really wasn’t my father’s fault, now was it? It was just a case of not paying attention. Now, I could list many more accidents from my childhood, but there is one incident that remains almost as legendary in my family as my father himself, and that’s the day he hit me in the face with an axe. Let me explain…

“Every good gift and every perfect gift is from above” (James 1:17), but as dads, we try to do our best to give good gifts too. After all, “what man is there of you, whom if his son ask bread, will he give him a stone?” (Matthew 7:9). When I was a kid, there was nothing better and nothing more sought-after than a well-made tree house. My family had just made the move to Texas. To add a silver lining to the cloud of change, my father had promised that we would move to a home with trees big enough to build our very own house among the branches. It was the ultimate childhood gift.

Well, that day had finally come. My father, being the scientist that he is, designed the treehouse mathematically. He made blueprint-like drawings and measured and cut the lumber with brain surgeon-like precision. I, being the oldest of the children, was responsible for helping my father through the trials and tribulations of building our great edifice. We built such an amazingly sturdy tree house that when a hurricane blew over the tree, the tree house remained standing. In fact, it held up the tree!

After the storm, our tree house was more of a fort with a tree on top of it, so my father and I began the process of removing the tree. We had already removed the larger branches, and only the trunk remained. My dad wedged a double-sided axe into the stump and gathered me over to discuss our next move. We stood bent over the trunk and the axe like football players in a huddle. After we had finalized our next plan of attack, my dad said, “Okay,” grabbed the handle of the axe, and yanked it from the wood. Unfortunately, I was still bent over in the huddle position. The axe pulled from the tree and hit me straight-on in the face!

I stumbled back. My father gaped in shock, but miraculously, the axe didn’t even break the skin! The only sign of the blow was a red line imprinted from the axe blade that traveled down my forehead and over my nose.

Now, I still can’t breathe very well from that side of my nose, but as far as childhood injuries involving axes go, I think I came out relatively unscathed. Some may even call it a miracle. Looking back on my life, I can most certainly see times God intervened. The axe at the treehouse was one of them.

I now have my own son, and I do my best not to accidentally hurt him. So far there have only been a few bumps and bruises. Of course, he’s only one and a half, so there’s plenty of time. All joking aside, I have beyond a doubt the best father a son could ask for. He taught me lessons I still need, disciplined me just enough to make it count, and taught me the importance of understanding and knowing God.

How great is it that we have a Heavenly Father Who really does know best?

Click to tweet
As fathers, we try to raise our children right, give them good gifts, and teach them the truth; however, as sinful humans we will always fall short. God does not fall short. He is perfect and trustworthy in every way. And what’s even more amazing is that the perfect God of the universe considers us His children.

I John 3:1, “Behold, what manner of love the Father hath bestowed upon us, that we should be called the sons of God.” 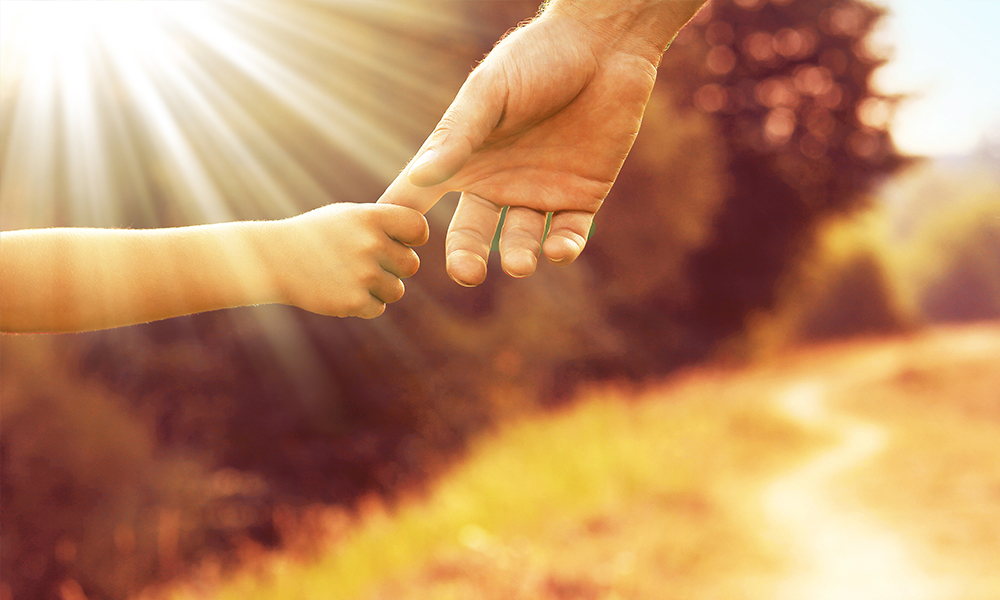 What love indeed! To all the imperfect dads out there, trying their best…Happy Father’s Day!